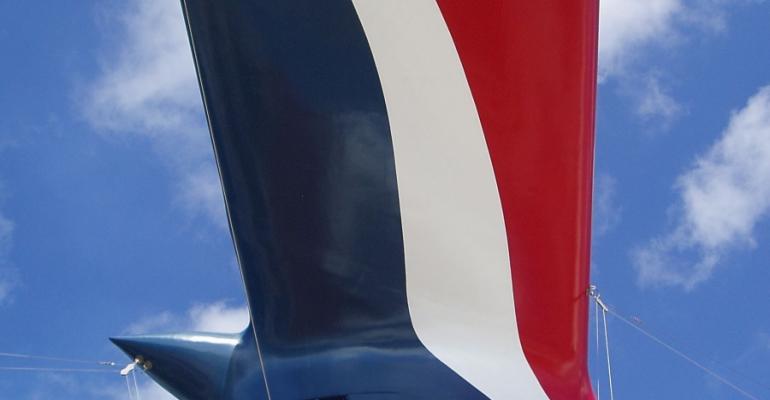 The results were better than Wall Street's $1.44 EPS forecast.

It was the first positive quarter of yield for Carnival since Q1 2012 and significantly better than expectations, noted Robin Farley of UBS Investment Research.

Based on the strength of third quarter net revenue yields and current booking trends, Carnival increased its expectations for full year 2014 net revenue yields on a constant dollar basis to be in line with the prior year, from its previous guidance of down slightly. Excluding fuel, the company expects full year net cruise costs per ALBD to be slightly higher than 2013 a constant dollar basis.

Non-GAAP diluted EPS for Q4 is expected to be in the range of 15 cents to 19 cents per share versus 2013's 4 cents per share. The guidance is slightly under the 21-cent consensus forecast.