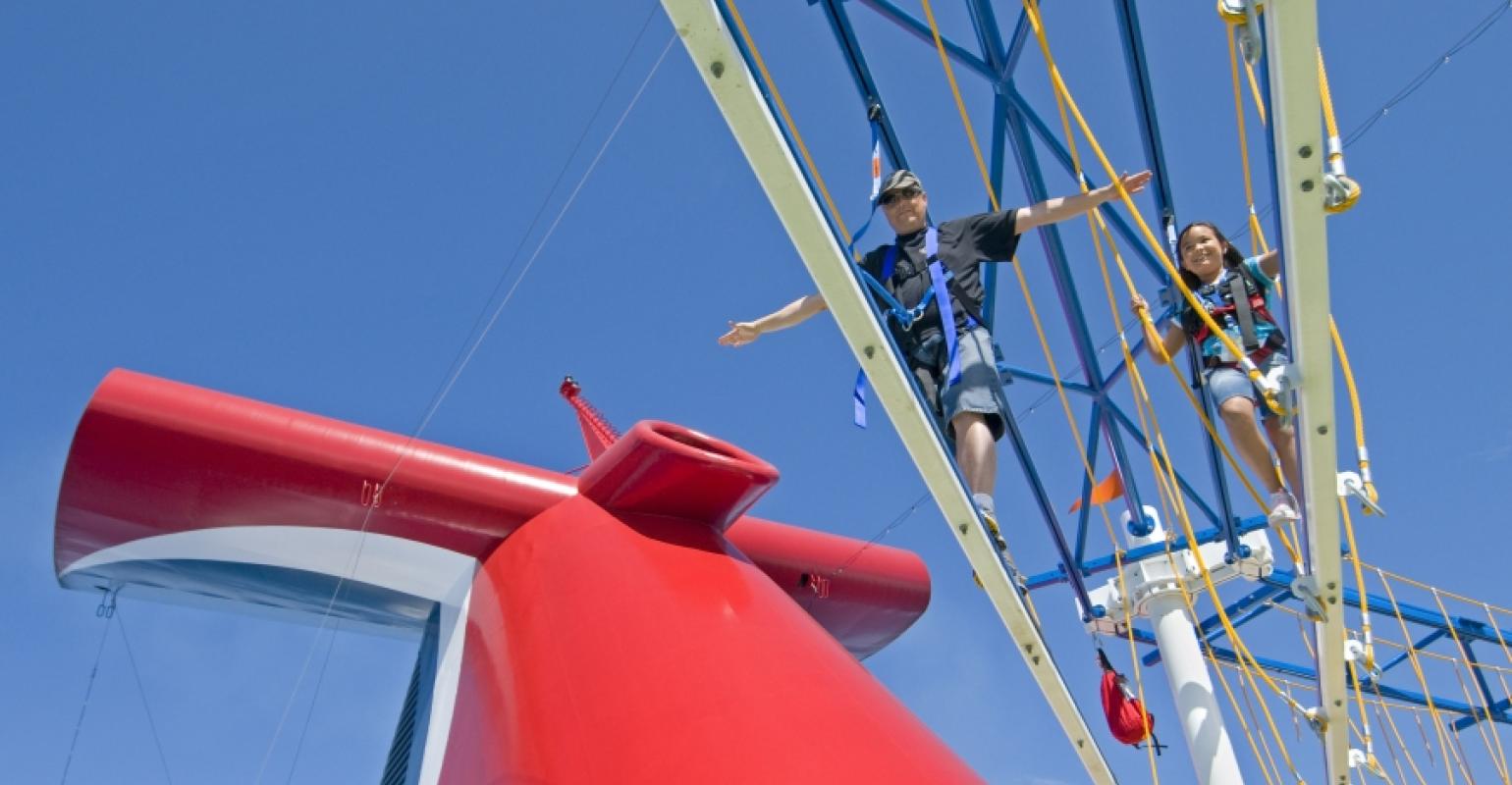 Currently based in Galveston, Carnival Magic will reposition to central Florida in April to begin year-round Caribbean departures.

The two-week docking began Sunday and lasts until March 6.

Alchemy Bar is a vintage-themed cocktail 'pharmacy' where mixologists 'prescribe' concoctions from different elixirs and ingredients.

Carnival Magic will continue its seven-day schedule from Galveston through April 10, then reposition to Port Canaveral for weeklong cruises beginning April 23. Prior to this, the ship will operate a three-day getaway to Nassau, April 20-23.