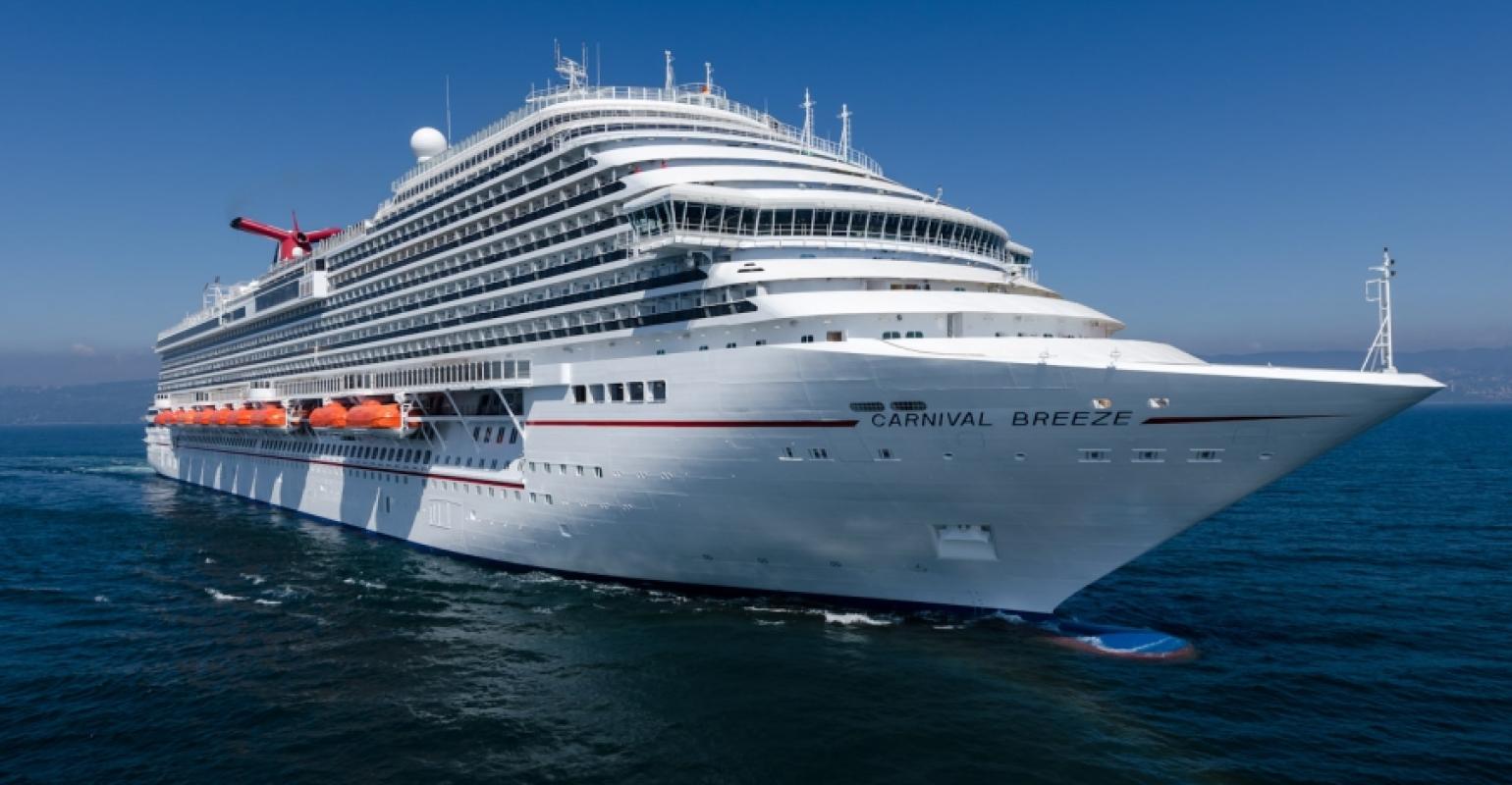 Carnival Cruise Line opened reservations for its entire fleet through April 2018, with more than 3,500 two- to 19-day voyages offered across its 24 ships, as well as the new Carnival Vista set to debut in Europe this May.

Among the offerings are more than 2,500 two- to five-day cruises, giving a wide array of options that should particularly appeal to first-timers. These include new four- and five-day sailings for Carnival Victory from Miami and Carnival Valor from Port Canaveral.