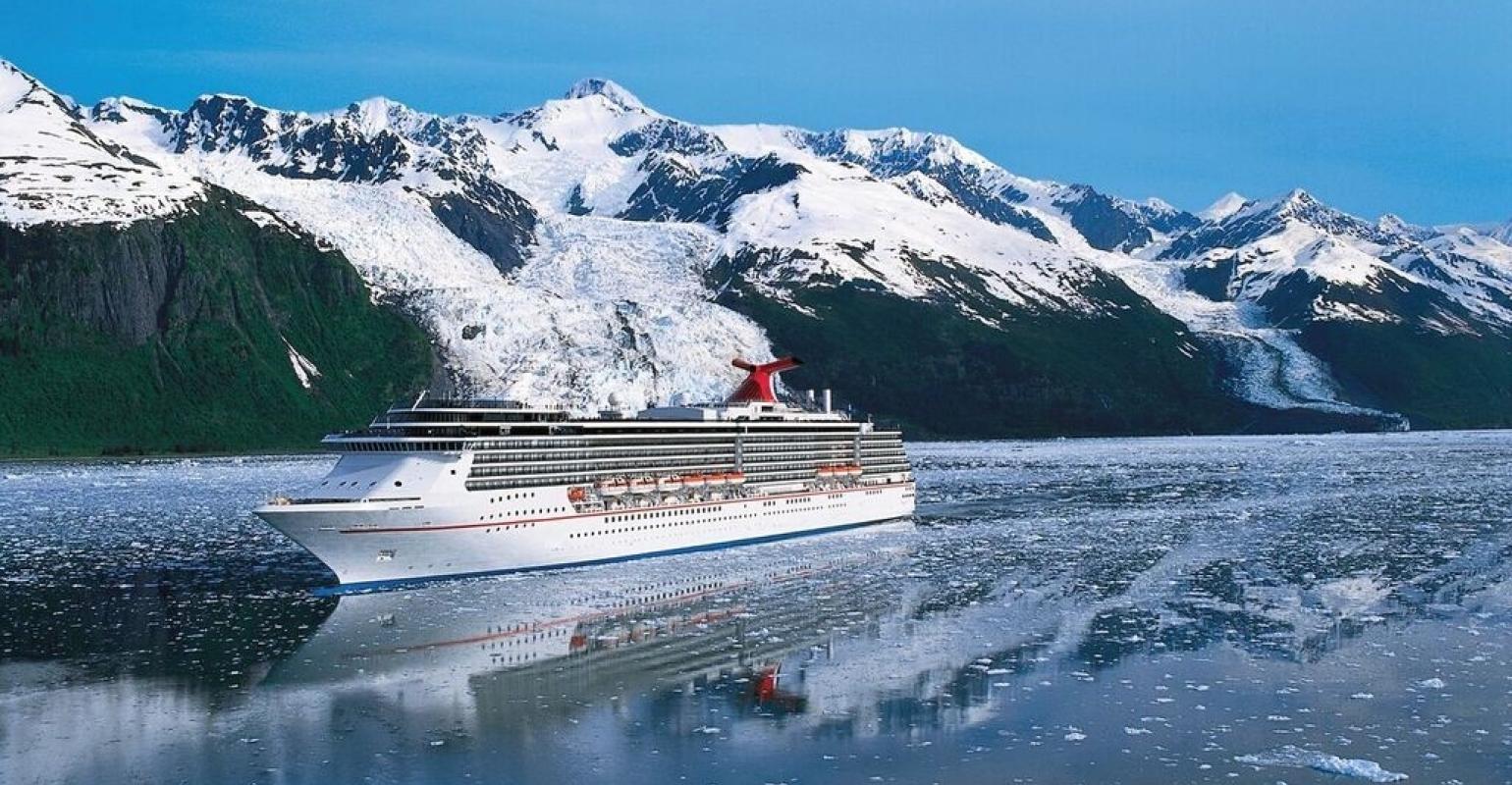 The 88,500gt Carnival Spirit, which was permanently home-ported in Sydney in October 2012, will berth at the new international cruise ship terminal at Luggage Point, a joint venture between Port of Brisbane and Carnival Australia that is due for completion in the second quarter of 2020.

Before relocating to Brisbane in October 2020 Carnival Spirit will spend a season in North America, cruising Alaska and Hawaii.

On October 1, 2020, she will make the 20-day repositioning voyage from Honolulu to Brisbane, calling at Papeete, Moorea, Bora Bora, Nuku'alofa and Mystery Island en route.As announced earlier this year, the 3,900-passenger Carnival Splendor will be home-ported in Sydney from December 2019.