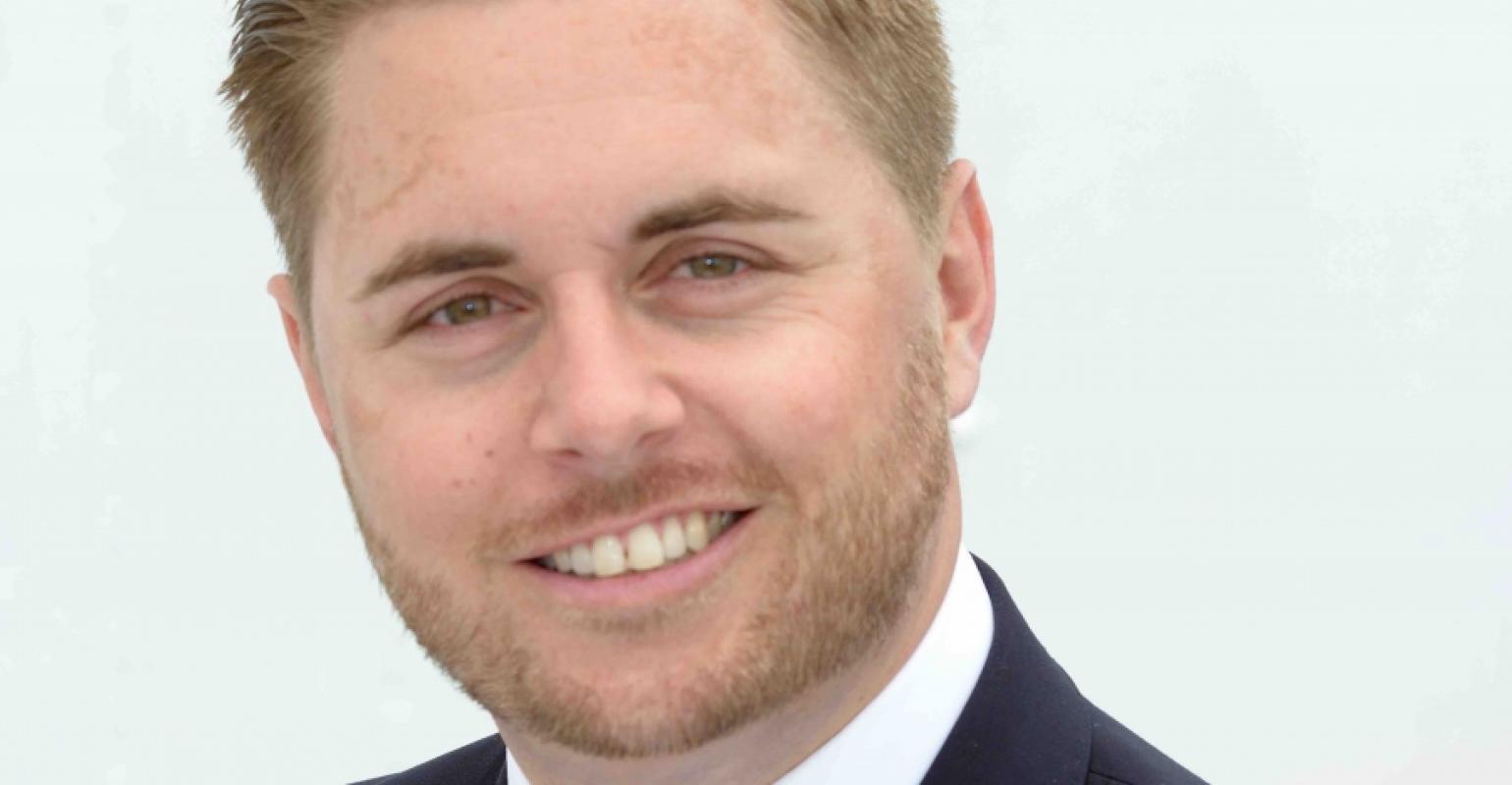 Noyes commented, 'We have two leading brands and we need to differentiate between them. By bringing sales and marketing together we will bring a greater focus to each of our great brands.

Noyes added: 'Chris Truscott leaves this business in a significantly better position than the one he joined. He should be proud of what he has achieved and the relationships he has built. I wish him every success for the future.'

Ludlow, 36, who held the position of managing director UK & Europe for Princess Cruises, will have full responsibility for the sales and marketing for P&O Cruises as well as sales support, guest insight and digital teams for both brands.

Commenting on the appointment, Noyes said, 'I am delighted to appoint Paul to this critical role. Paul’s 15 years of experience within our company makes him an ideal fit to lead the sales and marketing teams for P&O Cruises to ensure sustained growth of the brand.'

Ludlow said: 'Following the launch of Britannia in March, which positioned P&O Cruises at the forefront of the nation’s mind, there has never been a more exciting time for the company. The potential for the industry as a whole is vast and I am determined, through giving a seamless, exemplary guest experience, working closely with our travel agent partners, to develop this growth to the maximum for P&O Cruises.'

The restructure will also include a similar svp sales & marketing role for Cunard, working alongside Rick Meadows, president for Cunard in North America. Recruitment for this position is currently under way.

Jeremy McKenna, head of partner sales, will lead the agency sales team, currently for both brands, reporting directly to Ludlow in the interim period until the svp Cunard sales & marketing role is appointed.

Princess Cruises will be recruiting for Ludlow’s replacement. During his tenure at Princess, Ludlow established separate commercial operations for Princess in the UK, including dedicated teams responsible for revenue management, sales, marketing, reservations, customer relations and PR. He led the team which launched Royal Princess in Southampton with godmother HRH The Duchess of Cambridge.

He also oversaw the growth in Princess customers from the UK, including the successful introduction of Asia as a key destination for the UK market, and launched new travel agent tools such as Flight Select and OneSource cruises, part of the line’s programme to support and reward its travel agent partners.