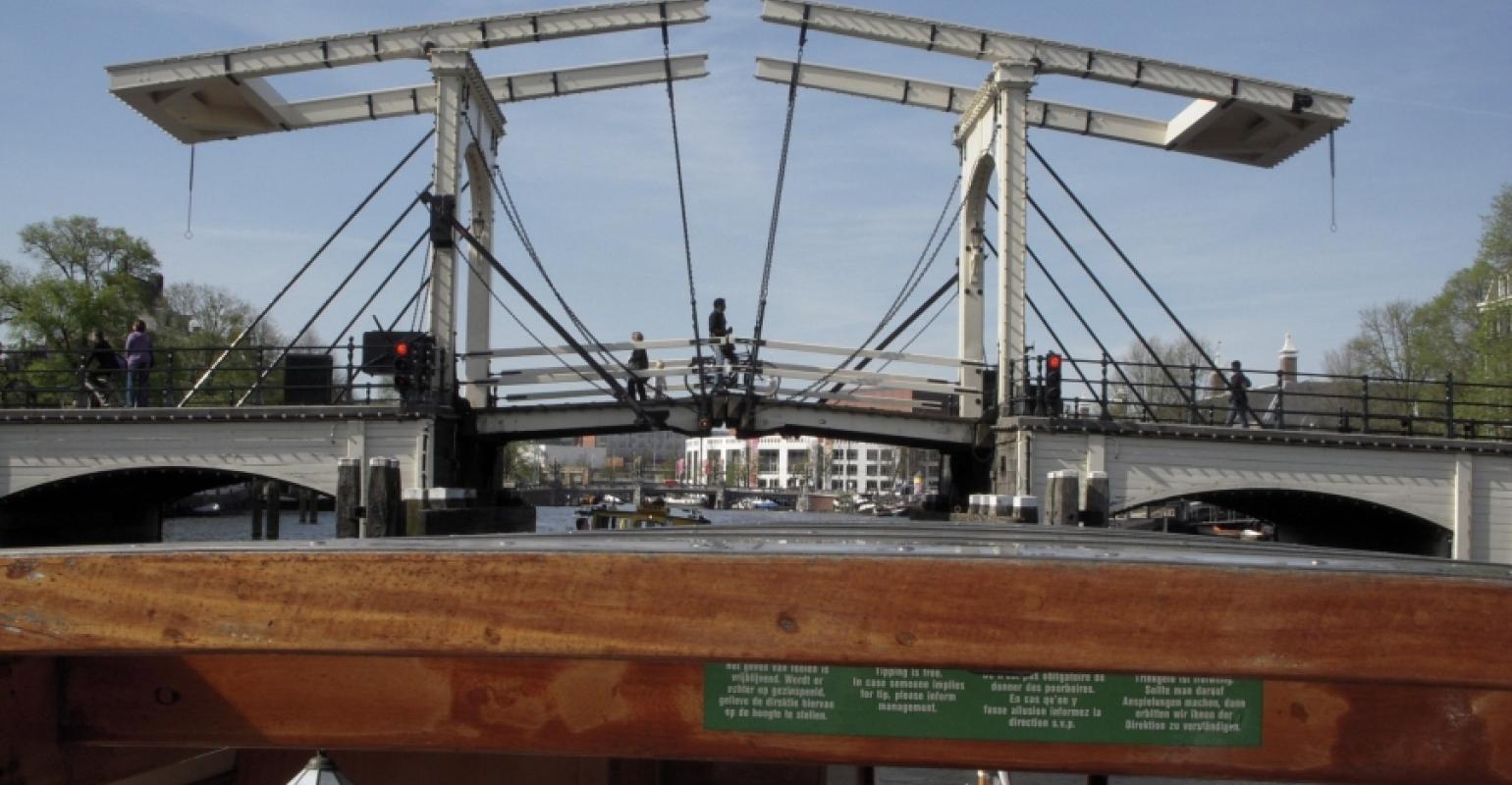 P&O Cruises and Cunard are the latest cruise lines to stop berthing in Amsterdam following the City Council's decision to levy a new €8 head tax on ocean cruise tourists starting this January.

From March 2019, all bar possibly one of P&O Cruises calls to Amsterdam's central city terminal will be replaced by extended stops in IJmuiden. Ventura’s call to Amsterdam in September may instead be Rotterdam but guests will be advised in advance, says the line.

Cunard is also opting for berthing in IJmuiden too, Seatrade has learnt. In total, this equates to ten calls across both Carnival UK brands in 2019 and five for next year.

Guests will still go to Amsterdam

Complimentary shuttle buses from IJmuiden into the centre of Amsterdam will be available for all guests and all will be advised in advance of the change. The journey time is around 45 minutes by road. For the overnight calls the buses will run throughout the night.

MSC and CMV are both switching to Rotterdam.

Last November, David Dingle Carnival UK chairman, and then chairman of CLIA Europe, criticised Amsterdam’s City Council’s decision to impose the levy from 2019. He said, ‘with its 125,000 transit passengers a year if you times that by €8 each that roughly will bring in €1m which happens to neatly fill a hole the city has in its budget.’