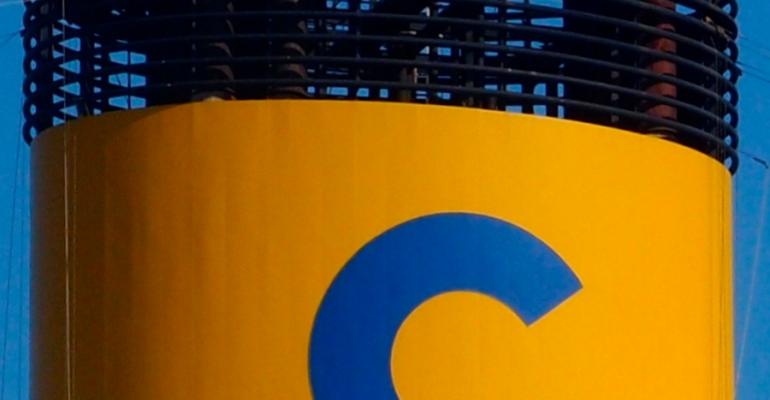 Stronger yields at Carnival Corp. & plc's continental European brands raised second quarter non-GAAP profit to 10 cents per share, up from 7 cents, a nickel above the high end of guidance and Wall Street expectations. With the outlook improving, Carnival raised its 2014 EPS range to $1.60 to $1.75, up from $1.50 to $1.70 earlier, and compared to 2013's $1.58.

'We benefited from effective marketing initiatives which, combined with a gradually improving economic environment, led to revenue yield improvement for our continental European brands in the quarter compared to the prior year and is expected to continue through the remainder of the year,' said Carnival president and ceo Arnold Donald.

He also noted Carnival achieved a 6% improvement in fuel consumption.

US GAAP profit, which included a gain on a ship sale of $15m and unrealized losses on fuel derivatives of $31m, was $41m, or 5 cents EPS.

'Collectively our brands are gaining momentum in our efforts to drive higher ticket prices and we continue to expect sequential improvement in revenue yields, despite a more competitive environment in the Caribbean this summer,' Donald said. He added that Carnival has made significant strides in its efforts to identify opportunities for cross-brand operational efficiencies.

'This work is still in the early stages, but we are making progress and beginning to see encouraging signs. We believe we have reached a positive inflection point for our company as we return to earnings growth in 2014 and work hard to ensure that growth accelerates in the years to come,' Donald said.

Carnival projects 2014 net cruise costs excluding fuel per available lower berth day to be flat to up slightly compared to the prior year on a constant dollar basis, which is better than had been anticipated in the March guidance.

However, changes in fuel prices and currency exchange rates have reduced full year 2014 forecasted earnings by 6 cents per share compared to March guidance.