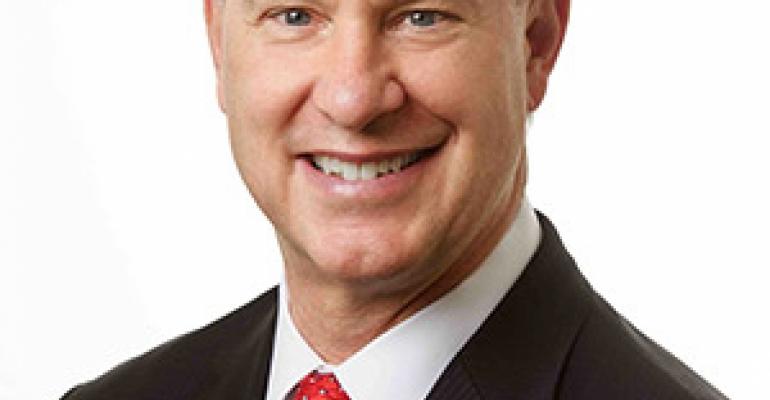 Recently Morgan was instrumental in initiating the Maritime Quality Assurance Department to include fleet captains and fleet chief engineers as well as the expansion of CSMART, Carnival's center for simulator maritime training in the Netherlands.

Although not changing roles, Chris Malo (security) reports directly to Burke, as well.

SVP Hunn, who left, had been promoted to his latest role in early 2010, after joining the company in 2002 as vp environmental compliance following a 32-year career in the US Navy. In 2006, Hunn was tasked with heading the newly formed maritime policy and compliance department, where he worked with Carnival’s various operating units to establish maritime policy standards while overseeing HESS compliance.

VP Muth most recently oversaw the implementation of the company's enterprise risk management program. He began his Carnival career as a senior audit consultant for Holland America Line in 1990 and moved to the Miami corporate offices in 1995 when he was named director in the corporate audit services department.

And vp Van Langen had led the development of a single, corporate-wide management system for HESS and corporate sustainability programs, including the publication of annual sustainability and environmental management reports. Before joining Carnival Corp. in 2005, he had been vp environmental compliance at Seabourn and earlier was director of corporate training at the American Bureau of Shipping.