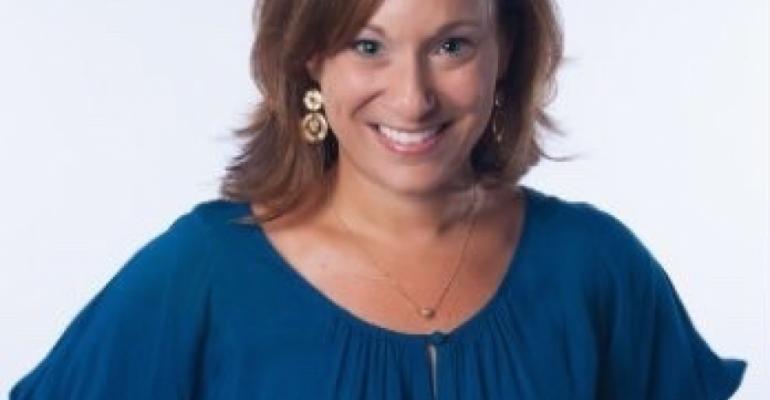 Fink has 15 years' experience in consumer PR across a wide range of brands and at agencies including Ketchum, MWW Group and Edelman. Her work has entailed celebrity sponsorships, partnerships and endorsements, too.

Fink's 'breadth of experience and track record of creativity will be a great addition to the team,' said her new boss, Stephanie Evans-Greene, vp marketing. At Carnival she will be responsible for leading all aspects of proactive, consumer/brand PR activities.

Last year Carnival put the 'proactive' aspect of PR into the marketing department. Jennifer De La Cruz, vp corporate communications, continued to oversee all PR in the interim, while Evans-Greene immersed herself in the area and a director was recruited. Once Fink is up to speed in her new job, De La Cruz will have an advisory/consultative role related to the proactive PR function.

In addition, Carnival veteran De La Cruz maintains oversight for PR matters outside of the proactive/brand promotion arena, and employee communications now report directly to her, as well. Plus, she'll be taking on some special projects for Carnival president Christine Duffy, her direct boss.