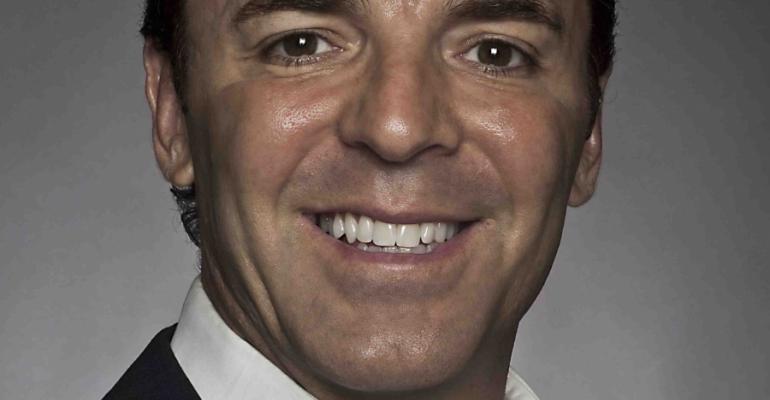 Royal Caribbean International announced the appointment of Mark Tamis as svp hotel operations. For the past several years, Tamis has been svp guest operations at Carnival Cruise Line.

He will oversee hotel services, food, beverage, entertainment and private destinations, and will report directly to president and ceo Michael Bayley.

RCI hasn't had a separate svp hotel operations in some time. Previously, Lisa Lutoff-Perlo was evp operations, in charge of all operations.

Just last month, Tamis led the reveal of Carnival Vista at a major media launch in New York. In just over four years with Carnival, he has been instrumental in many initiatives including new dining, entertainment and family programs.

A 25-year travel industry veteran, Tamis was chief operating officer of The Setai Hotels and Resorts before joining Carnival in October 2010. He also held a variety of management positions with the Ian Schrager Co., an operator of boutique hotels.

Tamis began his career with Four Seasons Hotels after earning a degree at Cornell University's School of Hotel Administration.