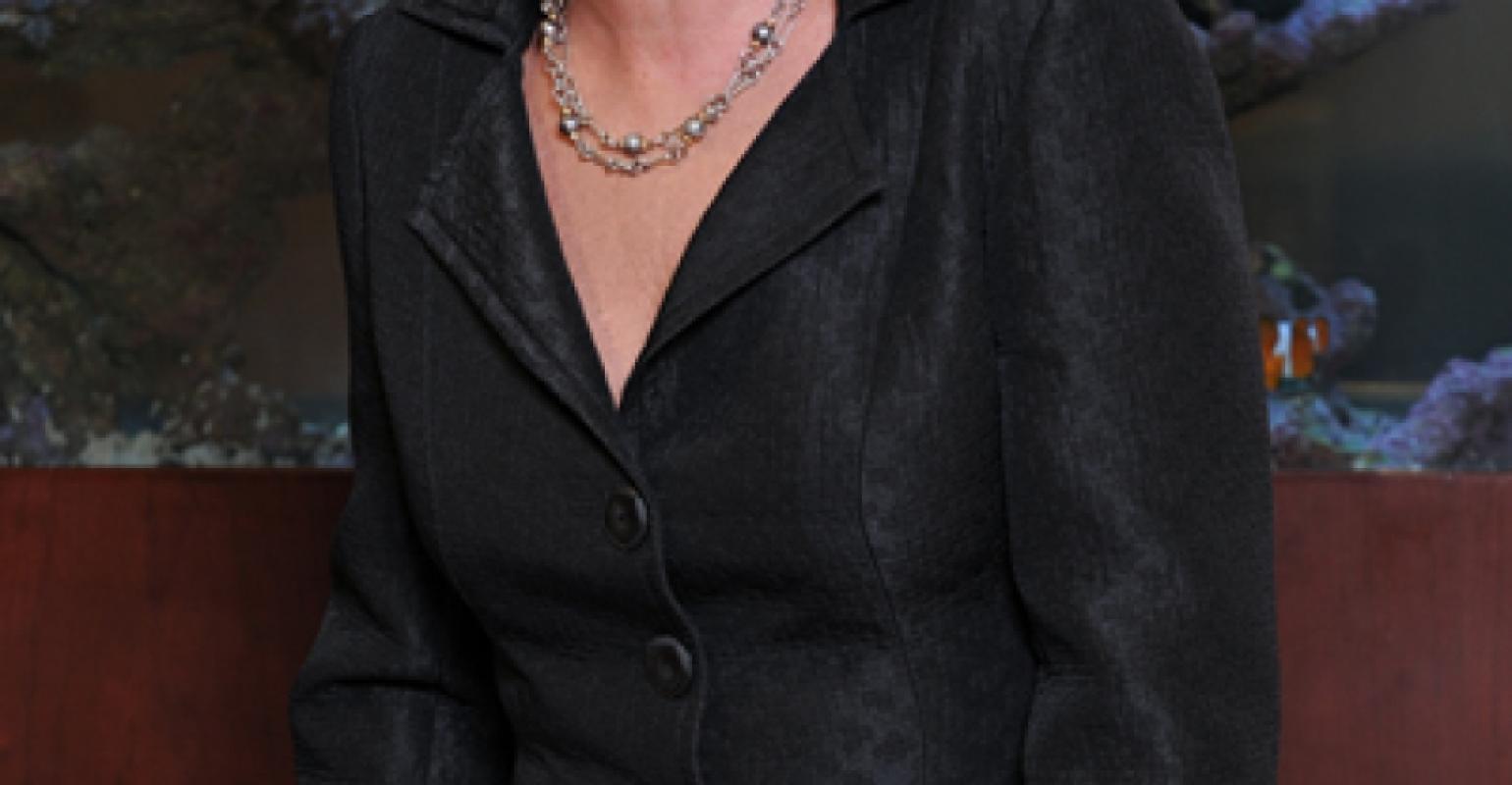 'Joni and her team have worked very hard in recent years to enhance and expand our travel agent relationships and have made great strides in gaining stronger trust and support from the trade,' Carnival president Christine Duffy said. That progress is reflected in trade survey results.

Duffy praised Rein's leadership and guidance, adding: 'We are extremely grateful for her commitment and dedication to this work.'

'I have worked with Joni for more than 25 years now and, while her departure is bittersweet, we all respect and support her decision to start a new chapter in her life,' said Lynn Torrent, evp sales and guest services for Carnival. 'We appreciate the numerous positive contributions she has made to the company and she leaves us on the highest note she could in her career with Carnival.'

No replacement for Rein has been named. After August, she will continue to act as a consultant, reporting directly to Torrent through the end of the year.

For her part, Rein praised the talent and experience of her sales group.

'I’ll miss them as well as the entire Carnival family greatly,' she said, adding that though her decision to leave was difficult, she felt it was the right time with brand and trade sentiment at their current levels and a respected leadership team in place.

Prior to Carnival, Rein was vp sales development for the North American office of Costa Cruises, a sister company of Carnival.

She joined the travel industry more than 32 years ago as director of marketing for Certified Vacations. In addition, she held executive sales positions with Renaissance Cruises and Online Vacation Center.