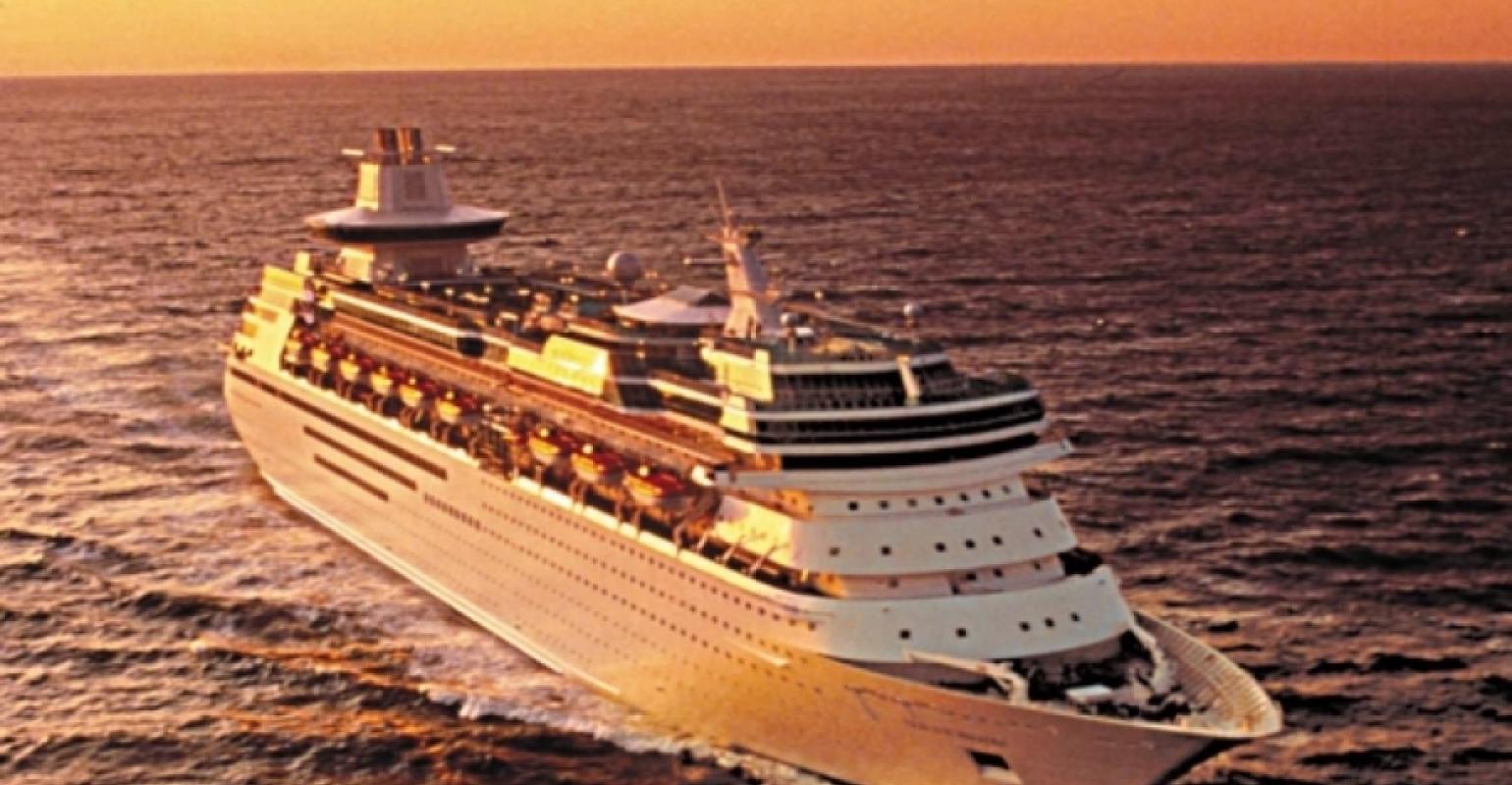 Majesty of the Seas - originally planned to transfer to Pullmantur this spring, will be going in 2018 instead. Meanwhile, the ship will operate short cruises from Port Canaveral (Photo: Royal Caribbean)

CDF joins fleet with Pullmantur, Majesty of the Seas to transfer in 2018

CDF Croisières de France and Pullmantur are going to share a common fleet in the coming winter season, while Royal Caribbean's Majesty of the Seas—which begins sailing from Port Canaveral in May following a drydock upgrade—will move to the Pullmantur/CDF stable in 2018.

Royal Caribbean's last Sovereign-class ship had been scheduled to transfer to Pullmantur this April, but last year it was decided to keep the Majesty of the Seas stateside for now. It will operate three- and four-night Bahamas cruises from Port Canaveral.

Whereas Spanish passengers will continue sailing Horizon and Zenith (CDF), the French ones will be able to access the two Pullmantur ships, Monarch and Sovereign, which will undergo a €5m refurbishment this summer, on their winter itineraries.

'The French market needs more offers and this will give our customers a larger choice in destinations and also excursions, which are increased fivefold,' said Antoine Lacarrière, gm for CDF Croisières de France.

If the CDF concept is no longer 100% French, the company is back to the 'all included' formula with a selection of drinks. An 'all included plus' option provides a selection of a la carte drinks at reduced prices. Services will be offered in French on board the Pullmantur ships.

There won't be any changes to CDF's reservations or sales teams in France.

Meanwhile, Majesty of the Seas will gain new features in its imminent drydock. To added to the 1992-built ship are Izumi Japanese cuisine, Sabor Taqueria for Mexican dishes and the Chef’s Table, plus water slides, a poolside movie screen, the Dreamworks Experience and an enhanced casino. Suite passengers will get extra amenities and services as part of an enhanced suites program. Voom, the super-fast Internet, will be introduced, but it's not going to be free, as originally advertised.