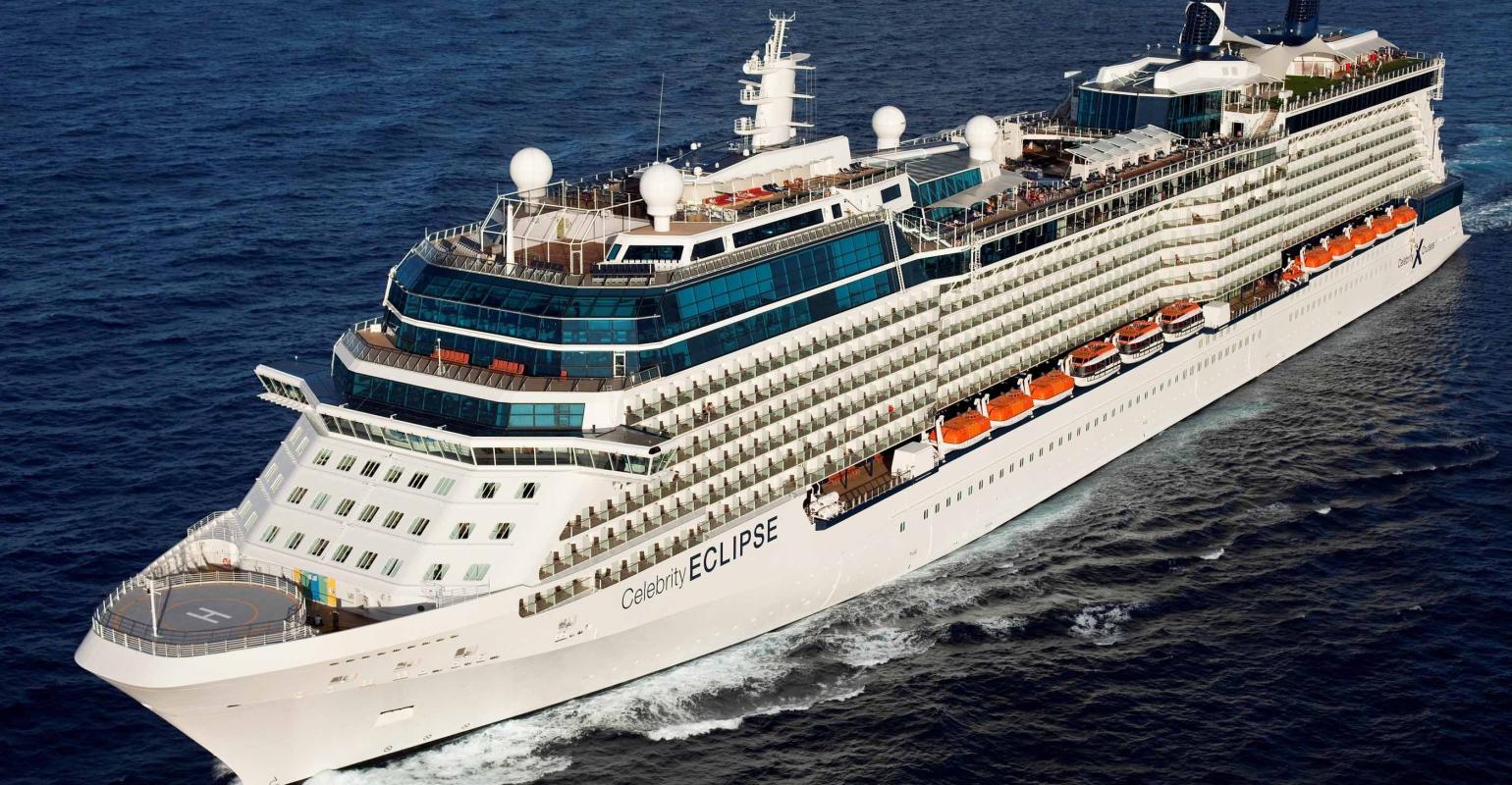 Celebrity adds a second Solstice-class ship to Alaska in 2019

Celebrity Eclipse will join Celebrity Solstice in Alaska during 2019, making a pair of Solstice-class ships in the region, along with the freshly updated Celebrity Millennium.

Celebrity Eclipse will take over the round-trip Vancouver, BC, cruises to Hubbard Glacier that'll be operated by Celebrity Infinity in 2018.

'With Celebrity Millennium emerging fresh from the "Celebrity Revolution"—the largest investment the brand has ever made to modernize our fleet—longer port visits and one-of-kind cruise-tour experiences, our 2019 Alaska season is shaping up to be the most impressive yet,' Celebrity president and CEO Lisa Lutoff-Perlo said.

Celebrity Eclipse's seven-night cruises will visit the Inside Passage, Ketchikan, Sitka and Juneau, as well as Hubbard Glacier.

Meanwhile, in Alaska, Celebrity Millennium will sail seven-night cruises between Vancouver and Seward to the Inside Passage, Hubbard Glacier, Ketchikan, Icy Strait Point, Juneau and Skagway. Fresh from its multimillion-dollar revitalization, part of the 'Celebrity Revolution,' the ship will offer completely redesigned staterooms and renovated public areas.

Celebrity's Alaska Cruise-tours pair a sailing with a guided land program using luxury motor coaches and glass-domed trains with a local tour director along every step of the way. The 11 choices range from nine to 13 nights.

The line's Canadian Rockies Cruise-tours include an overnight rail journey aboard VIA Rail’s legendary train, 'The Canadian.' The route between Jasper and Vancouver offers daylight views of the mountains, which travelers can take in from the domed cars, parlor cars and their own private cabin. Two different cruise-tour options range from 12 to 13 nights.

Celebrity's Captain's Club members get early booking priority, two days before the 2019 sailings open to the public this Thursday.