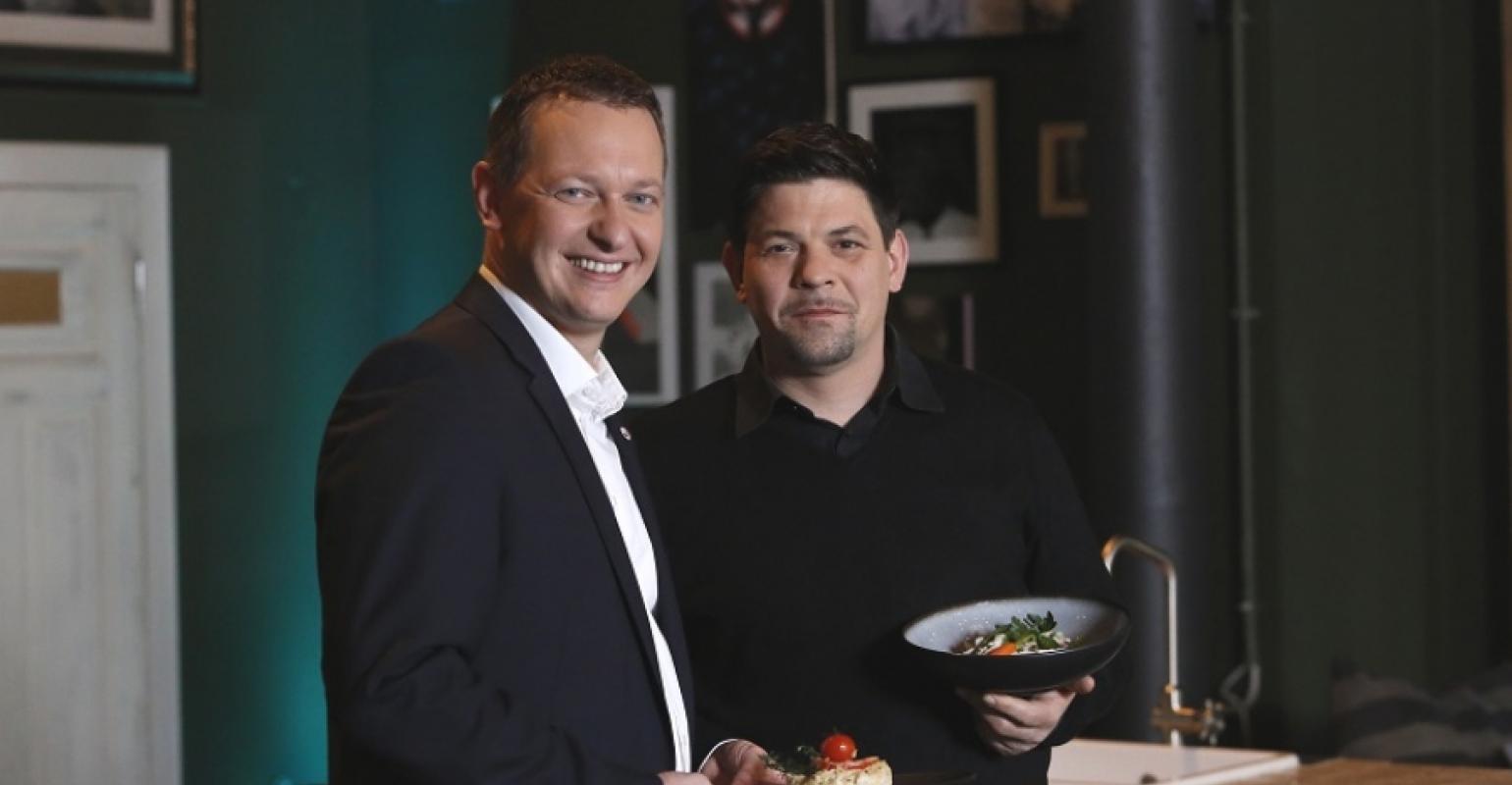 The newbuild, due to debut in April will be the first  AIDA ship to be equipped with culinary studio, which will also offer classes for kids as well as adults.

Tim Mälzer will be on board for some sailings offering cooking demonstrations and talks.

AIDA Cruises said its cooperation with the celebrity chef – who owns restaurants among others in Hamburg, has published various books and is regularly seen on German television – will go beyond AIDAprima with a Tim Mälzer Corner and specially designed menus featuring across the fleet.

In future, guests will be able to taste a different meal created by Mälzer exclusively for AIDA on each evening of the week.