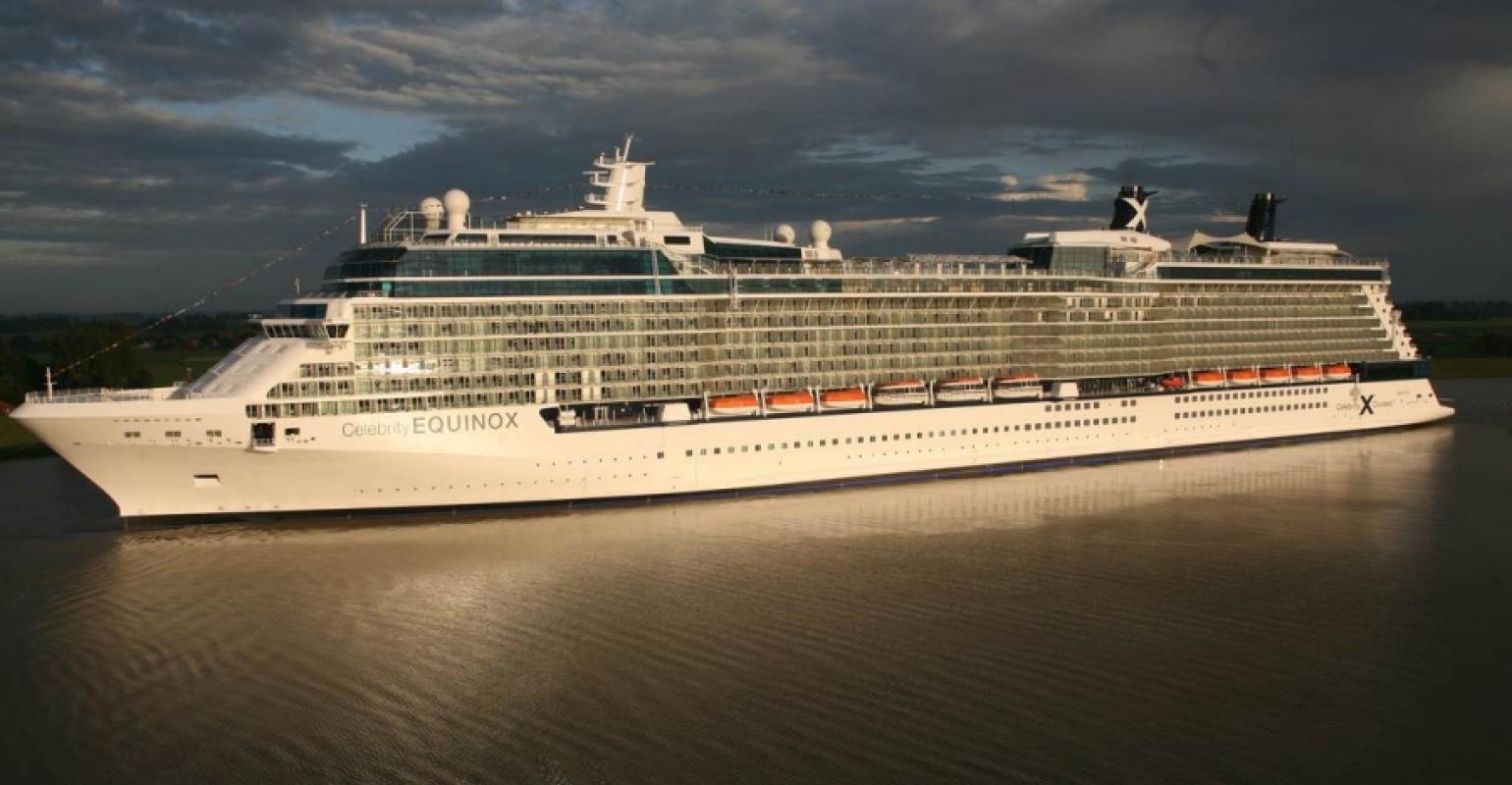 Celebrity drops all turns in Istanbul after airport bombing

Following Tuesday night's suicide attack that killed dozens of people at Atatürk Airport, Celebrity Cruises is replacing all its turns at Istanbul. Instead, the ships will embark and disembark at Piraeus, Greece.

A number of lines already had dropped Istanbul, or replaced their turns with transit calls, due to prior incidents this year. Operators had been closely monitoring the situation well before this latest attack. Not every line has decided to skip the city.

'This decision was made with the safety of our guests and crew at the forefront of our minds and in an abundance of caution,' the line said in a letter to passengers.

The Celebrity team is working on alternative arrangements to get passengers to and from Piraeus.

The port for Athens has been picking up ships repositioning from Istanbul this year, but things have been far from rosy in Piraeus as port workers' strikes have made cruise operations difficult.

As reported earlier, the strikers recently suspended their action.