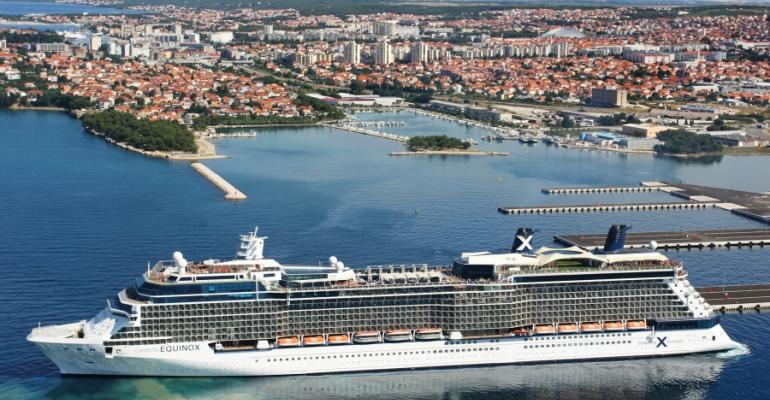 Completion of the infrastructure works from start through to accepting cruise ships of any size at berth, has taken five years.

The cost of the project is €143.8m, financed by the Government of Croatia with loans from EIB and KfW.

The new port offers 12 berths, seven for local ferry traffic and five for international visitors (including cruise ships), with the longest quay 375mtr and 13mtr draft.

The relocation of the passenger port to Gazenica (3.5km south of the city of Zadar) will provide additional berths accommodating larger ferries, ro-ros and cruise ships.

The new port is directly connected to the new motorway network with rapid access via road to Zadar Airport, Zagreb and the rest of Croatia and central Europe.