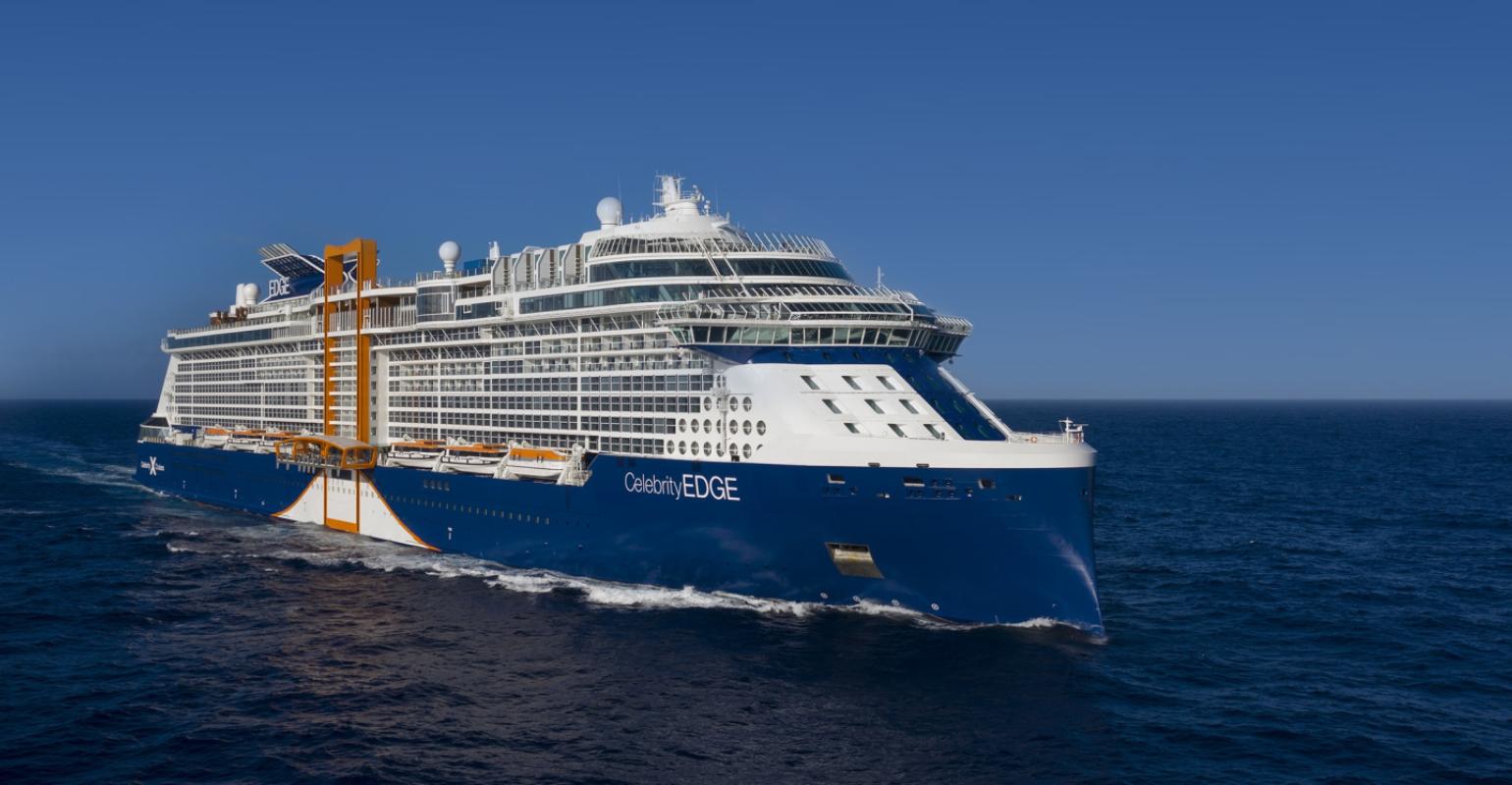 Celebrity Edge will be operating a full Europe season in 2020, focused on the Eastern Mediterranean
Celebrity Apex is part of Celebrity Cruises's six-ship European deployment in 2020. As earlier reported, the sister of just-introduced Celebrity Edge will debut in Southampton in April that year, before sailing from Barcelona and Civitavecchia (Rome).

Plus, Edge will operate its first full Europe season—focused on the Eastern Mediterranean, and the line will return to Turkey and offer a first mini-season from Lisbon. Celebrity will visit more ports in Europe than ever—90 in 27 countries.

Celebrity Apex will sail five cruises from Southampton to destinations including the Norwegian Fjords and the northern coasts of Spain and Portugal. A new 10-night 'Capital Cities Cruise' takes in Amsterdam, Copenhagen, Oslo and LeHavre (for Paris).

After this Northern Europe mini season, Celebrity Apex will spend the rest of its inaugural summer sailing seven- to 12-night itineraries. These include Western Mediterranean voyages from Barcelona and Civitavecchia to a variety of ports such as Naples, Livorno, Monte Carlo, Cannes, Palma De Mallorca, Valencia, Ibiza, Toulon and Nice. The ship will also make special visits to Lisbon and Valletta.

Two of the ships will have been reimagined as part of the $500m Celebrity Revolution. As well, Celebrity will operate its first mini season from Lisbon and country-immersive sailings focused on Greece and Italy. New ports include Trieste and Portland. Back by popular demand, the brand is also returning to Oslo, Agadir (Morocco) and Kusadasi (Turkey).

Edge in the Eastern Mediterranean

Celebrity Constellation, which also will be updated as part of the Celebrity Revolution, will operate the new country-immersive sailings. These nine- or 10-night itineraries feature stops almost exclusively in one country—Italy or Greece. Italy destinations include Venice, Naples, Portofino, Livorno and Civitavecchia, while stops in Greece include Katakolon, Mykonos, Crete, Santorini, Corfu and Piraeus (Athens).

As well, Celebrity Constellation will sail in the Adriatic with visits to Dubrovnik and Split, Croatia; Kotor, Montenegro; and Koper, Slovenia.

Celebrity Reflection will offer three Iceland and Ireland itineraries round-trip Dublin. A new 10-night Ireland, England and Scotland cruise will include a first-time visit to Portland. Celebrity Reflection will also sail round-trip Amsterdam on 12-night itineraries to Scandinavia, Russia and the British Isles. From Civitavecchia, the ship will visit Israel and Kusadasi.

Celebrity Infinity returns to the Mediterranean with a mini season of sailings from Lisbon to ports on the Iberian Peninsula on the way to Barcelona, including Valencia, Málaga and La Coruña, Spain, and Porto, Portugal. Morocco—which Celebrity hasn't visited since 2016—has also been added to Celebrity Infinity’s trans-Atlantic crossing.