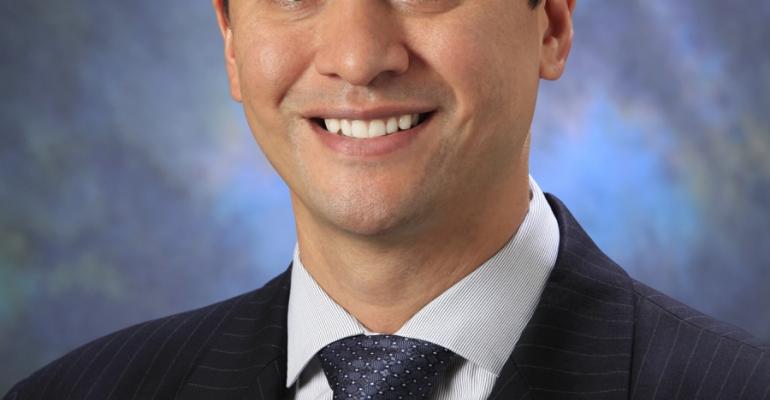 Suley will oversee more than 265 restaurants aboard 23 RCI ships.

At Celebrity Suley led all menu development and implementation, chef recruitment and training. Most recently, he was instrumental in the brand’s many recognitions in the Wine Spectator 2014 Restaurant Wine List Awards, as well as the launch of suite-class restaurant Luminae.

Prior to joining Celebrity in 2011, Suley was the executive chef at three-time James Beard Award-winner Alfred Portale’s Gotham Bar and Grill in New York City and Gotham Steak, formerly at the Fontainebleau Miami Beach. Suley also has worked at high-profile hospitality brands, including the Ritz-Carlton South Beach, Waldorf Astoria and St. Regis Hotels, and alongside some of the world’s most accomplished chefs, including Daniel Boulud.

He is a graduate of the Culinary Institute of America.

As earlier reported, Brian Abel, who was RCI's vp food & beverage operations, has moved to head hotel operations at Celebrity as vp.