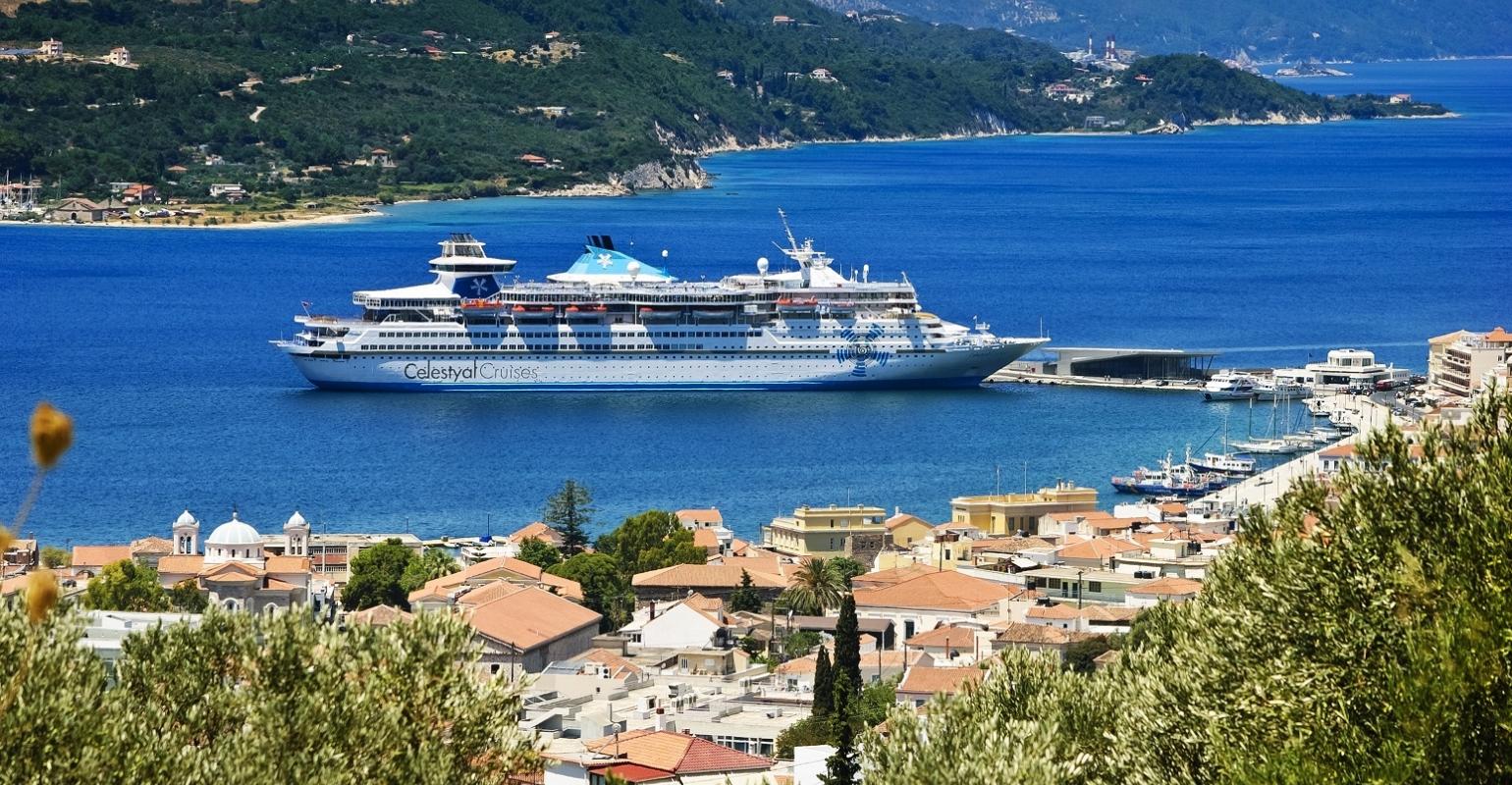 Celestyal closed 2017 with some 100,000 passengers cruising on the company's two ships in the Aegean and Eastern Mediterranean
Greece-based Celestyal Cruises has made year-round cruising in Greek waters a top priority.

‘The aim is to promote the Greek market’ and ‘this may mean abandoning the Cuban market,’ said Kyriakos Anastassiadis, ceo Celestyal Cruises, during a review of 2017 for local media in Athens.

Celesytal Crystal is currently operating year-round in Cuba, while sailings on the two East Mediterranean-based ships are currently being sold from March to October 2018.

When pressed, he admitted there has been a decline in Cuban cruising in the past 12 months because of the growing uncertainty in the area following last year's US presidential election.

‘Uncertainty in the area of Cuba is having a negative impact,’ said Anastassiadis.

Overall Celestyal closed 2017 ‘positively’ with some 100,000 passengers cruising on the company's two ships in the Aegean and Eastern Mediterranean, remarked Anastassiadis who is also chair of CLIA Europe.

The Celestyal Nefeli and Celestyal Olympia made 598 calls in Greek ports during the year, and the company's contribution to the Greek economy was some €103m ($126m).

Further, 82,000 homeporting passengers spent an average $400 a person on the islands.

Anastassiadis said ‘we do not want to be a burden to the islands but be a benefit to them.’

As a result this year Celestyal pioneered seven-day cruises, incorporating an overnight stay at Mykonos and Santorini and a day-long stay at Milos.

On average island visitors spend €62, pumping some €37m into the local economies.

In 2017, Celestyal employed some 300 Greek seafarers, spent €3m on local advertising, €5.5m on Greek products and €12m in Greek shipyards.

And under the logo 'Safe, Smart, Green,' Celestyal improved its environmental footprint by cutting fuel consumption 5%, reducing CO2 emissions by 4,500 tonnes, desalinating seawater to cover 50% of on-board needs and reducing garbage by 15%.

The company enjoyed a golden year at the Greek Tourism Awards 2017, receiving several top accolades including one for prolonging the tourist season, another for enriching the Greek tourist product, plus guest service and branding.