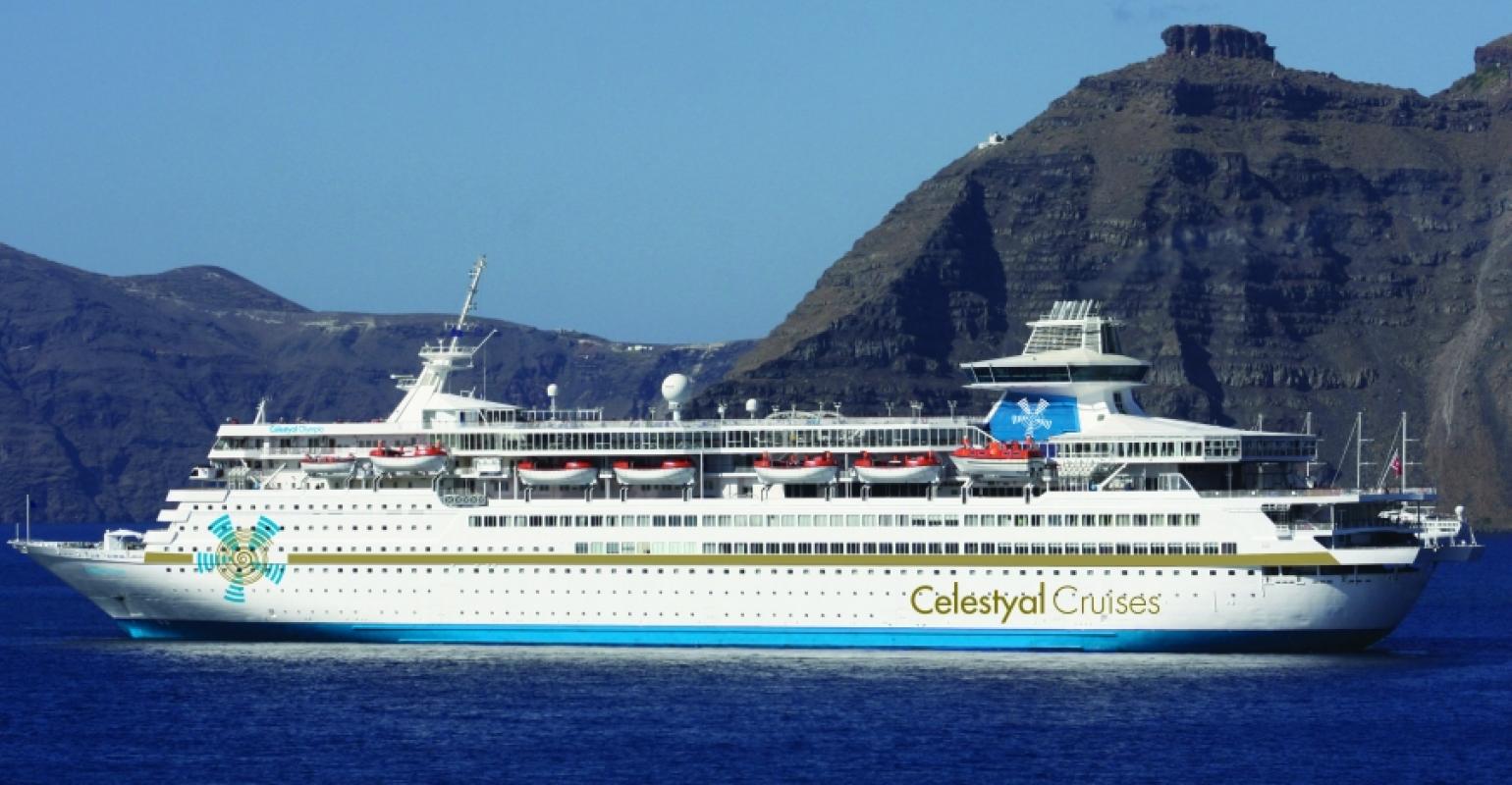 The result is in. Greeks have said No to austerity terms imposed by international creditors, which could have led to the releasing a package of fresh financial aid which could help in the long battle to keep Greece afloat.

The voters’ decision though has increased concern within the Greek general shipping industry, across the board.

Whilst capital restrictions have already hit shortsea and passenger ferry shipping, two sectors vital to the economic and social wellbeing of Greece, how is Celestyal Cruises managing the situation with 'Enjoy the Greek experience'  a theme running through the 3-, 4- and 7-day cruises operated by its three vessels Olympia, Crystal and Odyssey on summer Aegean itineraries?

‘Celestyal Cruises is an international cruise brand, operating from Piraeus, Lavrion and Cuba in accordance with all international financial and credit controls standards. This means we will continue to do business as usual regardless of financial restrictions in the Hellenic Republic,’ commented the company when asked by Seatrade Cruise News.

It says its Greek itineraries and on-board operations ‘have not been affected by the latest developments’.

All passengers are and will be able to perform electronic transactions on board our ships without any problems, a spokesman commented.

Piraeus-based Frosso Zaroulea, PR manager for Celestyal Cruises advised passengers sailing on Celestyal ships to follow the guidance already issued by official government travel advisory of the US, Germany, UK and others that while banks are closed in Greece people should make sure to have extra Euros with them, particularly if they are visiting smaller cafes and restaurants and shops that may be reluctant to perform credit card transactions

Until now Celestyal reports very few group cancellations, ‘five in all’,  which is good news taking into account how the situation looks and feels, Zaroulea remarked. These groups were originating from Brazil, Far East and US.

‘Greek groups who have booked a cruise with us during the summer months have not cancelled, just asked for an extension in payment,’ he added.

In an interview with Seatrade in early June, Celestyal Cruises’ ceo Kerry Anastasiadis, said its top source markets are Germany, UK, France, Spain and Italy, followed by North America, Turkey and Greece. ‘The latter two are important growth markets as we undertake partial embarkation/disembarkation at Piraeus, Lavrion, Istanbul and Kusadasi,’ he said.

Celestyal hopes to recuperate part of the business it was expecting from the Greek market for the summer months to be produced in Turkey.

On Sunday the Greek people voted down proposals for a bailout package by a margin of 61 to 39. Greece is expected to present new proposals at a eurozone emergency summit today.

‘We have to wait to hear what the outcome is from the Brussels’ discussions and if there is going to be an agreement. A (possible) solution will surely accelerate our booking trend,’ Zaroulea concluded.