Change at Scylla helm in a period of extensive expansion 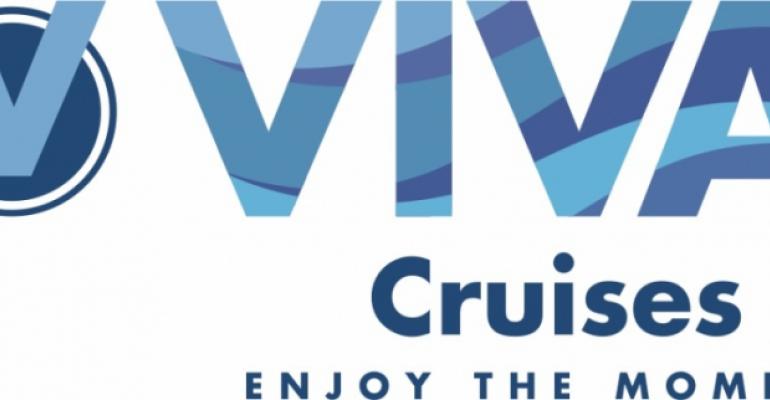 The logo of Scylla AG's newest venture, an ocean-cruise brand
Scylla AG, one of Europe's leading river cruise operators, is getting new leadership as the current managing director, Manuela van Zelst, is leaving to embark on a new career.

Arno and Robert Reitsma, the owners of Scylla AG, thanked van Zelst for her dedication and efforts during 17 years at the company's helm. She will stay with Baar, Switzerland-based Scylla for some months to ensure a seamless transition.

During her long career with the Scylla, van Zelst helped transform a local ship management company into a major international river cruise player, and she masterminded the company's current expansion and diversification into new sectors.

Own river operations and ocean cruises

Expanding beyond ship management, Scylla set up an in-house operating company, VIVA Cruises, last year. Through its VIVA Riverside division, this aims to establish river vessels as floating hotels and locations for meetings, incentives, conventions and exhibitions off season. A recent test run in Düsseldorf was successful.

As another big step forward, Scylla announced the purchase of Hapag-Lloyd Cruises' Bremen in January. Due to be taken over in 2021, this ship will propel the family-controlled company into the ocean sector.

Verbeek and Wandinger, who both have deep industry experience from inside and outside Scylla, aim to continue the current course, including the ability to take quick decisions in a family company structure.

'The financial, legal and customer relationship skills of Robbert and Andreas made it clear for us that their combined expertise and experiences will make a hand-over from Manuela van Zelst as smooth as possible,' Arno and Robert Reitsma said.