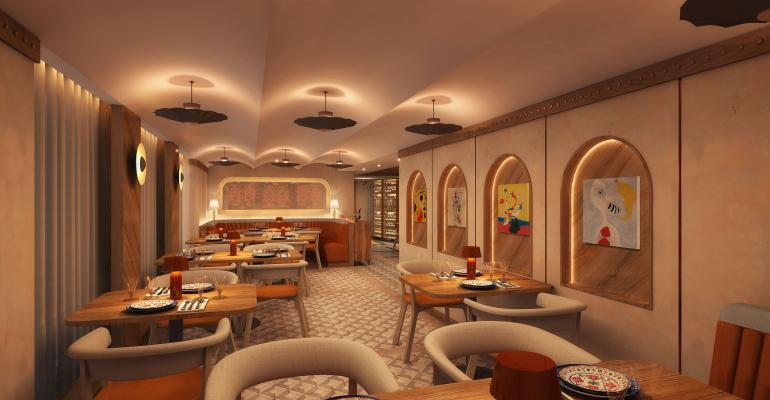 Cuadro 44 will seat 38 and feature a chef’s counter and communal table for small-plate and family-style dining
Windstar Cruises is introducing a new specialty restaurant, Cuadro 44, in partnership with renowned chef Anthony Sasso. One of the youngest chefs to be recognized by the Michelin Guide and a celebrated guest chef at the James Beard House, Sasso promises a menu of modern and inventive Spanish cuisine inspired by his own travels across the Iberian Peninsula.

Cuadro 44 by Anthony Sasso will debut in February 2020 on Star Breeze, and appear later in 2020 on sister ships Star Legend and Star Pride as part of the $250m Star Plus Initiative.

Sasso is known for his groundbreaking work at New York restaurant Casa Mono, where he spent 13 years and earned a Michelin star for 10 years. His connection to Windstar began in 2018, as guest chef on a James Beard Foundation Culinary Collection themed cruise in the Mediterranean.

'I've spent a lifetime studying Spanish food and culture, working in several Catalán kitchens, traveling the Iberian landscape and learning from and getting inspired by the masters: everyone from the Roca brothers of El Celler de Can Roca to the unmatchable Pablo Picasso,' Sasso said. 'This new venture with Windstar will be the perfect vehicle to showcase the universally enticing flavors of Spain and its coastal seas.'

Sasso plans for the menu to showcase all of the coastal areas of Spain, stretching from the Basque region to the northern Cantabrian Sea to the Mediterranean-tinged eastern parts of Catalonia, Valencia and Alicante. He will also explore the cuisines from southern, sun-kissed Andalusia and Jerez, heavily influenced by North African spices.

Cuadro 44 will be designed by Ray Chung of The Johnson Studio at Cooper Carry, a firm known for its innovative restaurant spaces. Set on Deck 6, Windstar’s new restaurant will seat 38 and feature a chef’s counter and communal table for small-plate and family-style dining.

Chung drew inspiration from the various regions of Spain, employing a warm and approachable design that recalls the feeling of a rustic home. 'Handcrafted details and colorful, intricate patterns provide a richness reminiscent of Andalusia, and playful wall and furniture accents capture the whimsy of Barcelona,' he said.

Other design elements include wine displays and tiled floors. A highlight will be experiencing the chef’s counter, where diners can watch the culinary team in action.

Cuadro 44 means 'Frame 44' in Spanish. When ships are built, they're mapped out in sections called frames. Cuadro 44 is the address where the new restaurant will reside, inside frame 44.