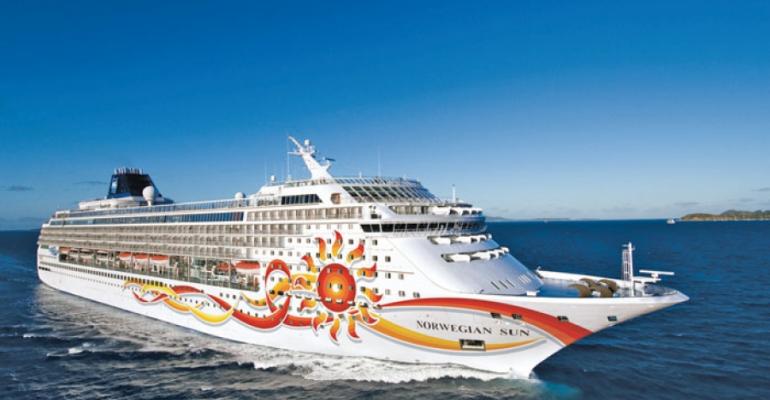 The Corporación de Puertos del Conosur reports 220 calls booked between October and April, up from 163 during the 2014/15 season.

The ports are working to prepare for this big spike, according to Conosur president Ignacio Covacevich. He said each passenger spends slightly more than $80 per call.

Punta Arenas leads in visitor numbers, with more than 115,000 passengers and crew expected, followed by Puerto Montt, with about 102,000. Third is Valparaíso, with more than 91,000.

One of the major developments for the coming season is the return to South America of Norwegian Cruise Line, whose Norwegian Sun make numerous calls at South American ports.

A future milestone will be the new Passenger Terminal Valparaiso (VTP), becoming operational for the 2016/17 season.

Covavich said this shows the kind of investments Chile is making to serve the cruise business. He added Conosur will continue working on the promotion of the country as a cruise destination and on improving the coordination between the ports and destinations.

Another priority is encouraging the government to ease cabotage restrictions to enable international cruise operators to offer seven-day itineraries, the most popular length worldwide.