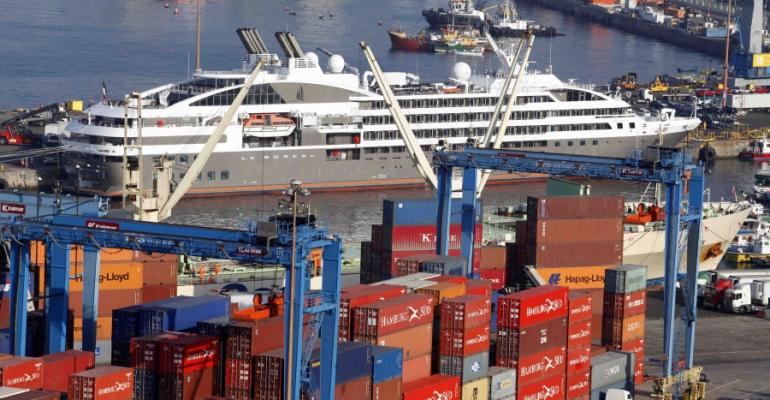 Buoyed by the return of Norwegian Cruise Line, Chile handled 239 calls and 297,393 passengers during the recent cruise season.

Though most Chilean ports had positive results, Valparaíso led in passenger count, with 86,179, followed by Punta Arenas with 71,638 and Puerto Montt with more than 68,921.

A highlight was the return of NCL, whose Norwegian Sun made 40 calls.

Efforts at the legislative level, participation in the Seatrade convention in Florida and hosting Seatrade Latin America in Valparaíso in 2013, along with Norwegian's return, all fueled the positive outcome.

Regarding the future, Montero said one of the biggest challenges is easing cabotage for foreign cruise ships of more than 400 passengers to increase the international business while also protecting the domestic cruise industry. Such a change would allow international operators to offer itineraries of seven or fewer days, without having to go to a non-Chilean port.

Covacevich also highlighted the construction of the new passenger terminal at Valparaíso, an $8m investment. Operations there are expected to start in October despite the lawsuits that have been filed against the project, delaying its construction.

'This initiative represents a substantive change in the quality of passenger service in our homeport and will benefit not only Valparaiso, but all cruise ports of Chile and the national tourism industry,' he said.