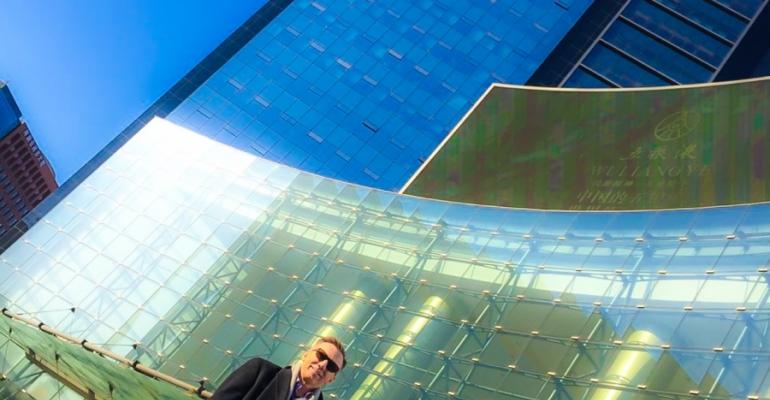 Wall, who was making his first trip to Australia and was speaking at last week’s annual 2015 Cruise Down Under conference in Darwin, said most Chinese are not willing to commit to cruises longer than three or four days and that 99% of them are currently cruising in Asia.
However, he noted, Australia is at the top of their wish list for fly-cruising, followed by Alaska, the Caribbean, Dubai, Europe and Singapore.
He said people in the 25 to 45 age group are most likely to book online and they are looking for the ‘hip’ things to do, including shopping.
WorldCruise.cn took more than 2,787 bookings from July 1 until the end of August, according to Wall, and it has 500 training sessions scheduled to help agents understand how to sell cruising.
Copyright © 2022. All rights reserved. Seatrade, a trading name of Informa Markets (UK) Limited.
TAGS: agents people events source markets Training
0 comments
Hide comments
Related