As China clout grows, Carnival's Buckelew will relocate to Shanghai 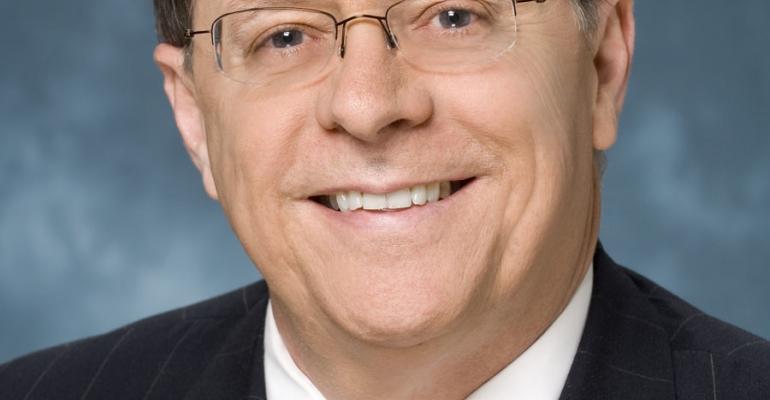 Chief operations officer Alan Buckelew will be based in Shanghai

Buckelew, who oversees Carnival Asia, is currently based in Carnival's Miami headquarters.

'The Chinese government has shown a lot of vision and made developing cruise a priority,' Donald said, adding that Carnival is eager to tap into the opportunity for this developing market.

What has changed to make Carnival so keen on a market that until now has been slow to thrive?

China questions from analysts, ranging from infrastructure and distribution to product differentiation and currency, dominated the company's Q3 call.

Carnival cfo David Bernstein noted the Carnival group broke even on its China operations in 2012, made money in 2013 and has posted double-digit gains in 2014.

Next year, the group will homeport four ships in China, three from Costa and one from Princess Cruises, while operating 12 marketing offices in the wider Asia region.

While Buckelew will lead all the company's initiatives in China, he'll also continue to oversee maritime and port operations around the world and a number of related functions as part of his COO role.