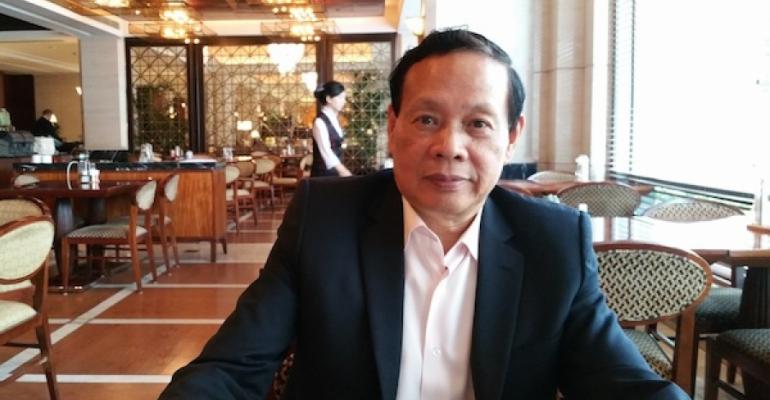 China is making good progress toward the construction of cruise ships, but more work is needed in terms of the design and finishings, according to professor Zhang Shengkun at Shanghai Society of Naval Architects & Ocean Engineers (SSNAOE).

'I believe that many people are anticipating the time when China can build its own cruise ships. I would say it would be soon, but not in the next year,' Zhang told reporters at Marintec China 2015 press briefing held in Shanghai last week.

'Building a luxurious cruise ship is like a form of art, and we still need to work on integrating the artistic design into the shipbuilding aspect. It is much more difficult to design than build,' Zhang explained.

He added that China’s research institutes have prepared themselves for building such cruise ships and are talking to potential international partners to jointly construct the ships.

'The designs, interior decorations and finishings make a big difference,' Zhang pointed out.

The opportunities for Asian shipyards in cruise ship construction will be discussed at Seatrade Cruise Asia taking place in Busan, Korea May 12-14, 2016.