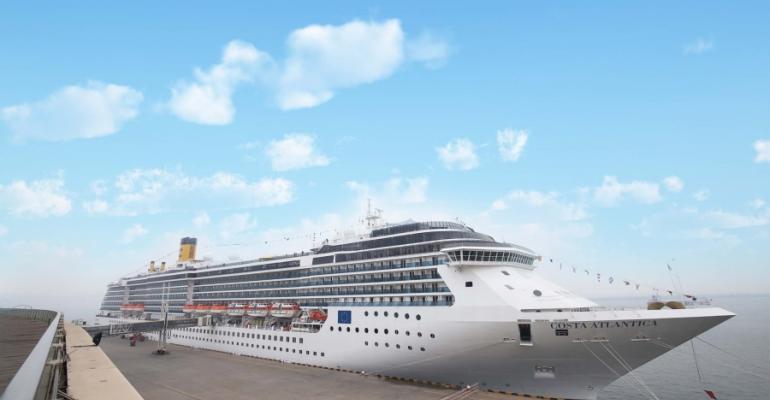 Despite huge capacity leaps in China, returns there continue to be better than the fleet average, and prospects for the market are great even if net yields were to come down a bit. So said Carnival Corp. & plc management Friday during an earnings call that, once again, was dominated by the China topic.

'It's a very great market, a strong future market and a contributor today,' Carnival president and ceo Arnold Donald said. Plus, sending ships to China is part of the company's strategy to create scarcity elsewhere, which should help pricing in other markets.

Yields there were 'a little down' in 2015 with a 50% capacity increase and the impact of the MERS outbreak, cfo David Bernstein acknowledged. Yet China still commands yields, particularly on ticket prices, that are 'well above' other parts of the business—in all, an 'excellent' market.

Even with Carnival's 60% supply spike there in 2016, China will comprise only 5% of the company's overall capacity.

Costa and Princess are both adding ships. Additional brands—AIDA Cruises and Carnival Cruise Line in 2017—will suit 'different interests and appetites,' according to Donald.

And there's the joint venture with Chinese partners to forge a domestic brand that will field existing ships and, over time, newbuilds, with the intent to construct ships in China with Fincantieri's technical assistance. The Carnival-China agreement also covers port development. All of this is part of the government's five-year national plan.

On the port aspect, to handle growth China will be expanding cruise terminals serving Shanghai and Tianjin. And destinations around China—particularly in Taiwan, Korea and Japan—will need to step up, too, Donald said.

With China's outbound travel market expected to double by 2020, there may be 'a bit of a constraint' on cruise growth because of port capacity limitations. However, Donald noted most outbound travelers are flying, and he said many Chinese in future would fly to board ships in other regions, including the Caribbean.