China specialist to speak at CDU 2015 in Darwin next week 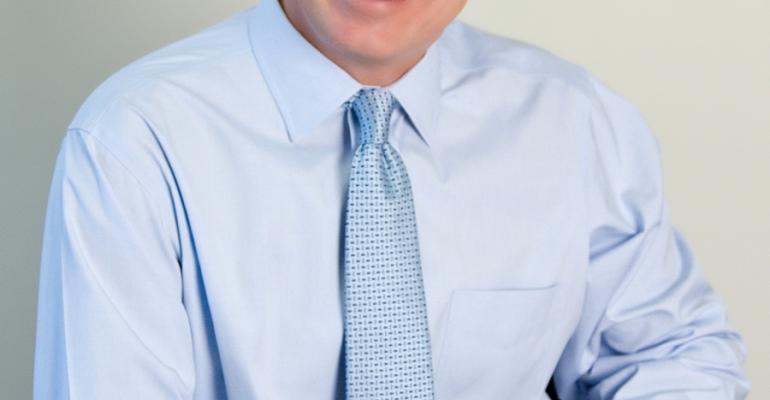 Cruise Down Under has announced that Dwain Wall, co-president of online travel agency WorldCruise.cn based in Beijing, has joined the lineup of speakers at its annual conference in Darwin September 2-4.

Wall joined Cruise Lines International Association as svp of agency and trade relations in January 2014, reporting to former president and ceo Christine Duffy. In November he joined the startup Chinese website for travel agents and consumers.

Before joining CLIA he was gm and svp of at-home retailers CruiseOne and Cruises Inc., sister companies under US giant World Travel Holdings umbrella, where he worked for five years.

‘We are delighted to have Dwain Hall join us at our conference in Darwin at such an exciting time for Australian cruising,’ Abel said. ‘The influence of the emerging China market is starting to take effect here in Australia. With the major lines placing new generation vessels into the China market, we are seeing ships, such as Royal Caribbean’s Ovation of the Seas, coming our way.’

Abel said this year’s conference, with the theme ‘Uniting Australia’s Cruise Future,’ is shaping up to be one of the strongest to date.

She said plenary and workshop sessions will explore a range of topics including a global and local snapshot of the industry and where it is headed, emerging markets with a focus on China, infrastructure and environmental regulations.