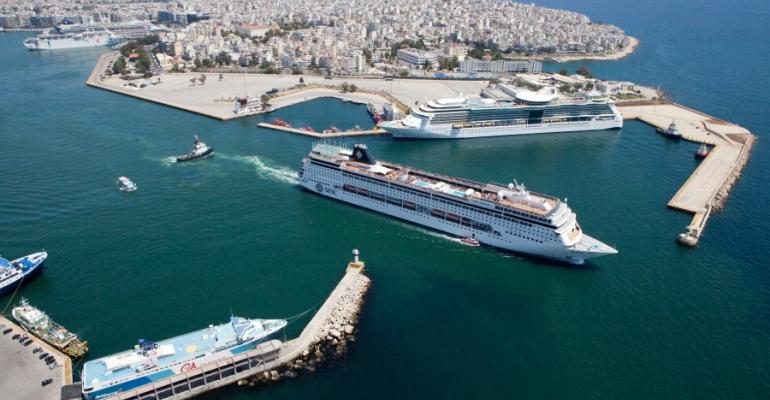 Having won the tender for the acquisition of the controlling stake in Piraeus Port Authority, the Chinese company’s aim is to develop the potential of the Greek cruise market and for Piraeus to emerge as one of the world’s biggest cruise ports by 2017.

To this end Cosco has drawn up a programme of action to consult the major cruise lines on their requirements, as well as promote Piraeus as a major hub port, and will be attending Seatrade Cruise Global in Fort Lauderdale next month to start the process.

On taking over the PPA’s management, expected in March, Cosco will embark on a programme of infrastructure investments that could exceed the earmarked €135m.

The consultation process is expected to be completed by July allowing cruise lines to plan for expanding their use of Greece’s main port over the course of 2017.

A Cosco official is reported as saying: 'Piraeus will roll out the red carpet to companies which support the project of turning the Greek cruise market into a giant.'

Various companies have expressed an interest in developing Piraeus' cruise facilities, but the privatization process had to be settled first.

In mid-January, Cosco Pacific emerged as the only bidder for the Greek government's 67% stake up for sale in the Piraeus Port Authority.

The dragging out of the privatisation process of Greece's largest port and the uncertainty this caused saw other interested parties lose interest, the most recent being APM Terminals. Cosco already operates Piraeus container terminals II and III under a 35-year concession agreement signed in 2009.

The issue of homeporting remains very much in the hands of the state which will still be issuing the necessary licenses.