China's emergence could drive up pricing in mature markets: UBS 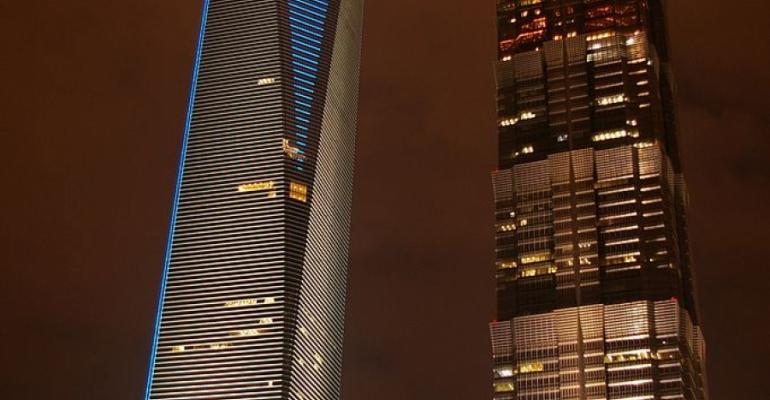 Royal Caribbean expects China to be neutral to positive to both yields and operating income per berth next year versus if the ship had remained in the New York area, UBS noted.

'While yields from Chinese passenger sourcing have grown significantly in the last year, moving additional tonnage there has the added benefit of reducing supply in the Caribbean,' UBS analyst Robin Farley said.

On a full year basis, Quantum of the Seas' redeployment removes 1.5% of capacity from North American and, as a percentage of the Caribbean specifically, Quantum would be 3% of 2014 capacity. While Costa Serena is coming from the Mediterranean, this may mean other Costa ships can move to the Mediterranean from the Caribbean, or perhaps the deployment will just reduce capacity for the still-recovering Italian brand, Farley said.

If the line were to move a ship similar to Costa Serena's size from a seasonal program in the Caribbean to take over Serena's European itineraries, UBS said that could theoretically remove another 50 basis points of capacity from the North American market and 1% from the Caribbean specifically were a ship that size removed for half a year.

The brokerage said Carnival Corp. & plc expects Asia/Australia to account for 12% of its capacity in 2014, up two points from last year. Royal Caribbean's Asia deployment is 12% of the mix, also up two points, and next year with Quantum of the Seas in Shanghai, Asia will comprise approximately 13% to 14% of RCL's mix with a 21% to 22% year-over-year spike in berth days, since Quantum begins Asia service in June.