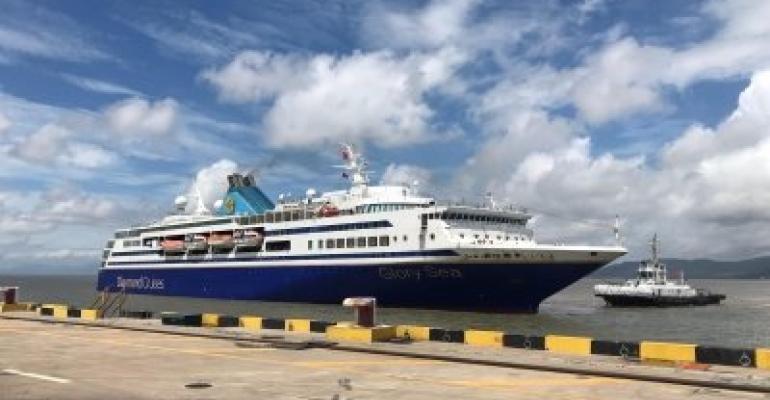 Some 58 crew had submitted a complaint to the court.

Diamond Cruise International was established in 2015, and Glory Sea debuted with a maiden voyage to Japan in July 2016. The ship has operated sailings from Shanghai, Zhoushan, Qingdao, Dalian, Tianjin, Haikou and Lianyungang to destinations in Southeast and Northeast Asia.

The former Celestyal Odyssey was built in 2001 at Blohm+Voss.