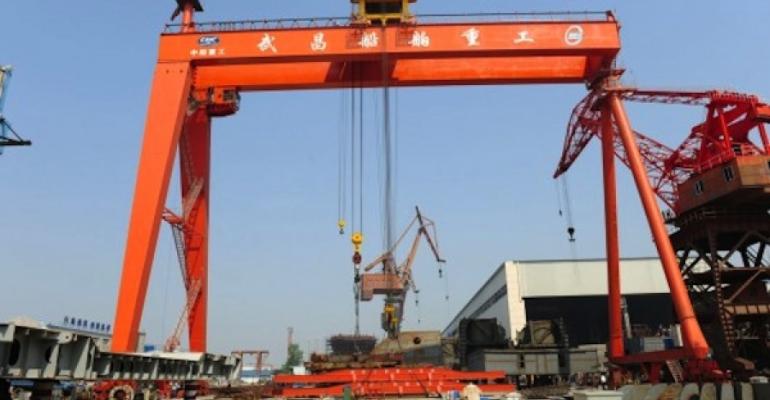 China’s Wuchang Shipbuilding Industry Group Co has confirmed its plan of entering into the construction of 100,000gt cruise ships.

Yang Zhigang, director of Wuchang Shipbuilding, was quoted in local reports saying that the shipyard is not new to the construction of cruise vessels as it is constructing a full-scale replica of the Titanic, commissioned by China-based Seven Star Energy Investment Group in March 2015.

The static Titanic replica, due for completion next year, will be put on display at a theme park in Sichuan province’s Suining city in October 2017.

The replica project costs around RMB1bn ($150m) and requires about 20,000 tonnes of steel.