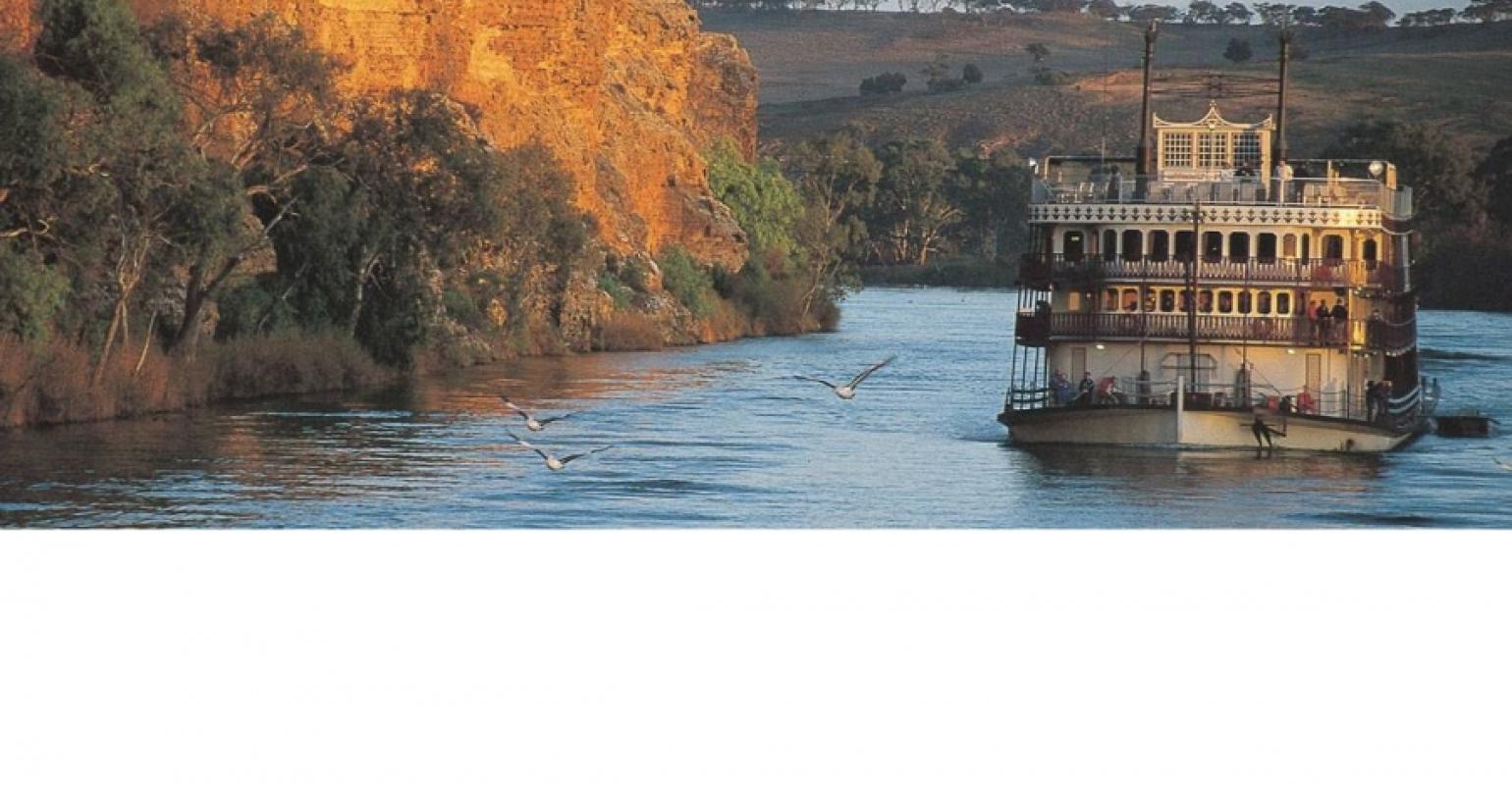 Captain Cook Cruises will celebrate Christmas on the Murray River between Juy 8 and July 29 during three-, four- and seven-night round voyages operated by its paddle steamer Murray Princess.

Complimentary coach transfers take passengers from Adelaide to join Murray Princess at Mannum, an historic town on the west bank of the Murray River about 84kms away.

The ‘Christmas in July’ cruises include a festive meal with all the trimmings, egg nogs and a visit from Santa with presents for everyone.

Shore excursions include visits to sacred Aboriginal sites, a sheep station and shearing shed and a native wildlife shelter. There are guided nature walks, wine-tastings at local vineyards and cellar doors and Aussie-style campfire barbecues on the river bank.

Early Bird Saver fares for the three-night cruise start from A$787 per person twin-share.

Captain Cook Cruises, founded by the late Capt. Trevor Haworth on Australia Day 1970, was bought by the Adelaide-based SeaLink Travel Group in 2012.