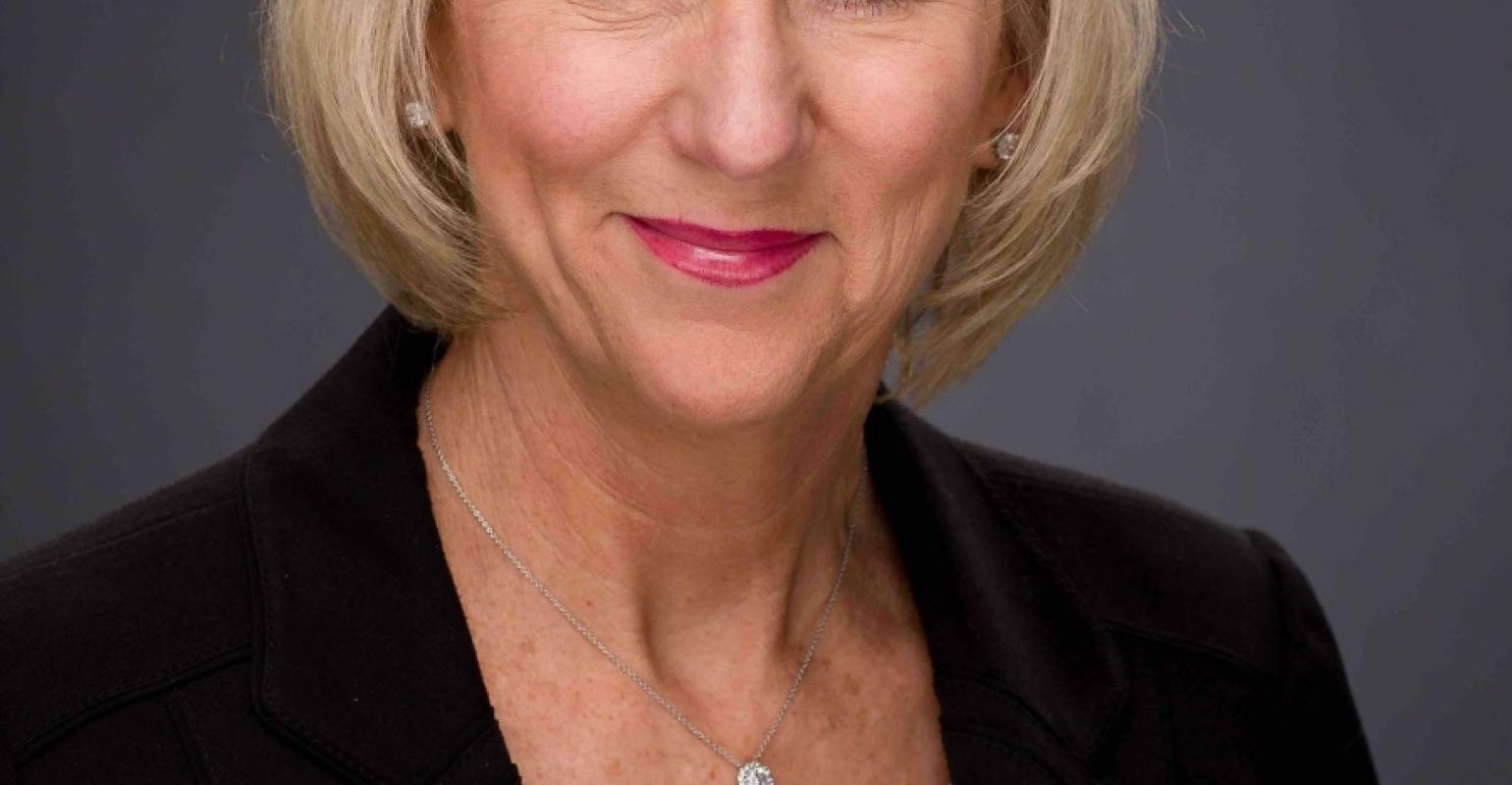 Cindy D'Aoust is confirmed as ceo of global CLIA

Cindy D'Aoust, who has served as acting chief executive of Cruise Lines International Association the past seven months, was appointed president and ceo by CLIA's Global Executive Committee. The news was announced on the opening day of Seatrade Cruise Global in Fort Lauderdale.

D’Aoust had joined the association as evp membership and operations in December 2014 and took on the acting ceo role in early August 2015 when Tom Ostebo exited after just a few weeks on the job.

'Cindy has proven to be an extremely valuable and knowledgeable member of our executive team. Her extensive experience in the hospitality and travel industries, combined with her leadership skills and passion for the cruise industry, made her the right person to guide our global industry association on an exciting journey forward,' said Adam Goldstein, global CLIA chairman and president and chief operating officer of Royal Caribbean Cruises Ltd.

D’Aoust is charged with directing CLIA’s global team to unify, represent, advocate and promote the common interests of the members and the global cruise industry. Among her top priorities is uniting the industry and creating a stronger voice to make cruise travel the best vacation choice for every traveler around the world.

'CLIA is a strong and well-respected organization with an impressive global team. Now more than ever, it is important for the cruise industry to collaborate and create a stronger global voice,' she said.

D’Aoust brings more than two decades of experience in the hospitality and travel industries, including a leadership position at Meeting Professionals International, where she served as chief operating officer, overseeing global operations, marketing and member services. She held other senior roles with Maxvantage and Maritz Travel.