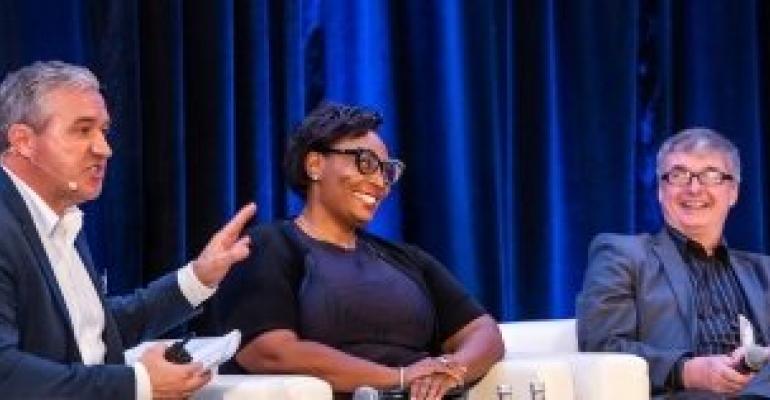 'CLIA is predicting that more than 30 million people will take a cruise in 2019, and there will be more than 110 new ocean-going vessels deployed over the next eight years,' said Julia Brown, chief procurement officer, Carnival Corp. & plc, and chair of the new CLIA hotel operations/food and beverage working group (HFB). 'This new community for hotel operations [and] food and beverage professionals will greatly enhance our ability to drive efficiencies and meet the growing demands of provisioning our worldwide fleets.'

CLIA hosted an inaugural event for this new community in Miami in November last year. Then, 80 cruise line procurement professionals met with 200 suppliers for a day of business sessions and more than 700 one-on-one meetings.

The new HFB community joins an executive partner program which has nearly 400 global partners who engage in four—now five—communities.

The CLIA HFB working group consists of procurement leadership from cruise brands who have pledged their support and resources to HFB events. The 2019 HFB calendar starts with a forum and reception at Seatrade Cruise Global in April, followed by similar engagements at The National Restaurant Association's 100th anniversary trade show in May, ANUGA Germany in October and the CLIA annual HFB Business Conference in November. Beyond the planned live engagements, there are numerous other promotional benefits afforded to HFB members.

'We are very excited to launch this new community. So far the response from suppliers has been incredible,' said CLIA's Bo Larsen, SVP strategic partnerships.