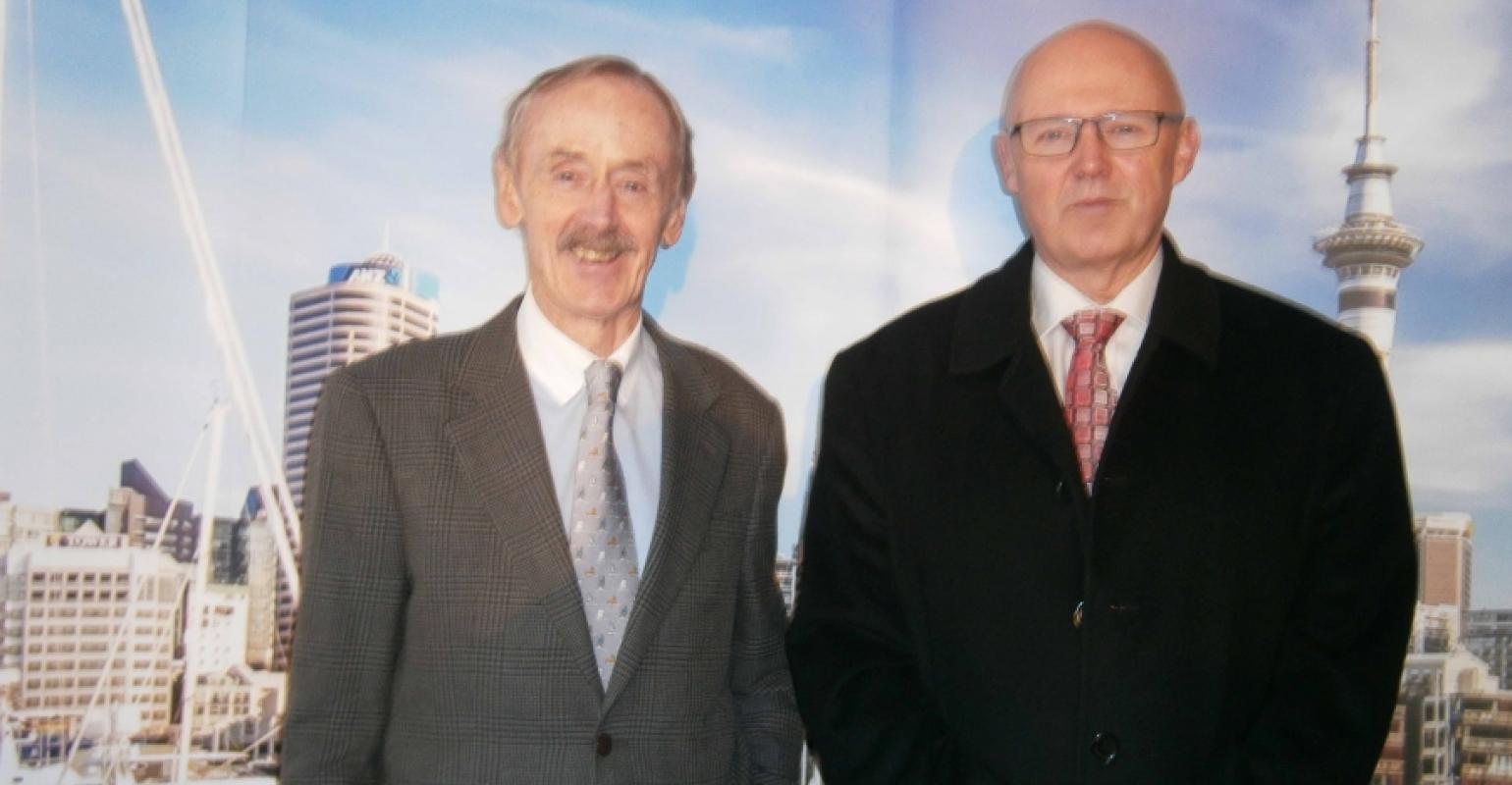 Neil Linwood, who has been executive director of CLIA Australasia since 2014, was promoted to managing director, and the gm for the past eight years, Brett Jardine, is now commercial director.
Linwood, previously svp strategic development for Carnival Australia, will oversee strategic direction and government relations. He will focus on regulations and infrastructure.
Jardine, who was national sales manager for Scenic, will liaise with travel agents and focus on the training of CLIA’s burgeoning membership ranks in Australia and New Zealand.
‘Neil’s new role is a testament to the great work he has already done for CLIA Australasia and we couldn’t be more thrilled to have him leading the team to support the rapidly growing industry in Australasia,’ CLIA global president and ceo Tom Ostebo said.
CLIA Australasia chairman Gavin Smith said Linwood and Jardine are a great team.
‘We are excited by this new alignment of roles,’ Smith said. ‘Neil will leverage his extensive experience to focus on our expanding needs across the region in government affairs, port development and strategy, and Brett will continue his great work in boosting our numbers and liaising with trade.’
Copyright © 2020. All rights reserved.  Seatrade, a trading name of Informa Markets (UK) Limited.
TAGS: people associations
0 comments
Hide comments
Related