CLIA Australasia report shows value of cruising to Australia up, but constraints start to bite 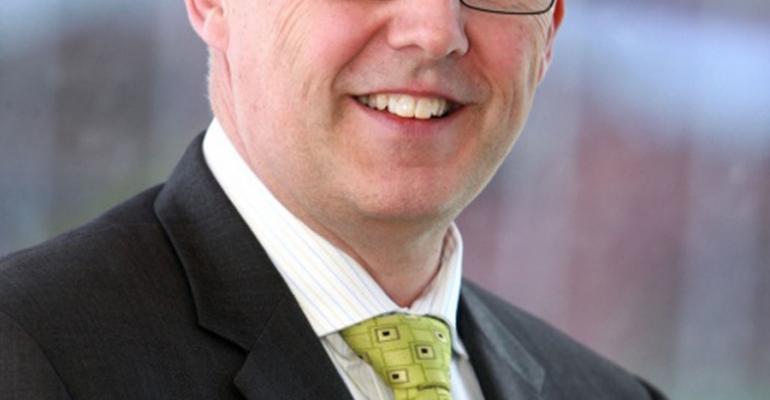 Neil Linwood, who released the report today, 'constraints are starting to bite'

A new report commissioned by CLIA Australasia released today shows that cruising in Australia delivered a record economic contribution of A$3.6bn in 2014-15.

This is an 11.6% increase since 2013 when CLIA’s first economic report recorded an industry contribution of A$3.2bn.

The report prepared by Business Research and Economic Advisors shows the number of calls by homeported ships increased by 8.3% in the 2014-15 financial year, compared to the previous year, helping to boost cruise line expenditure by 11%.

Also fuelling growth was a 10.3% rise in passenger capacity on homeported ships and an 8.8% increase in capacity on visiting ships, reflecting the increasing size of cruise ships in local waters.

However, capacity constraints remain a barrier to future growth, particularly in Sydney.

‘This report not only captures the impressive growth of the cruise industry, it also records the shifting structure of the industry as capacity constraints start to bite, CLIA Australasia md Neil Linwood said.