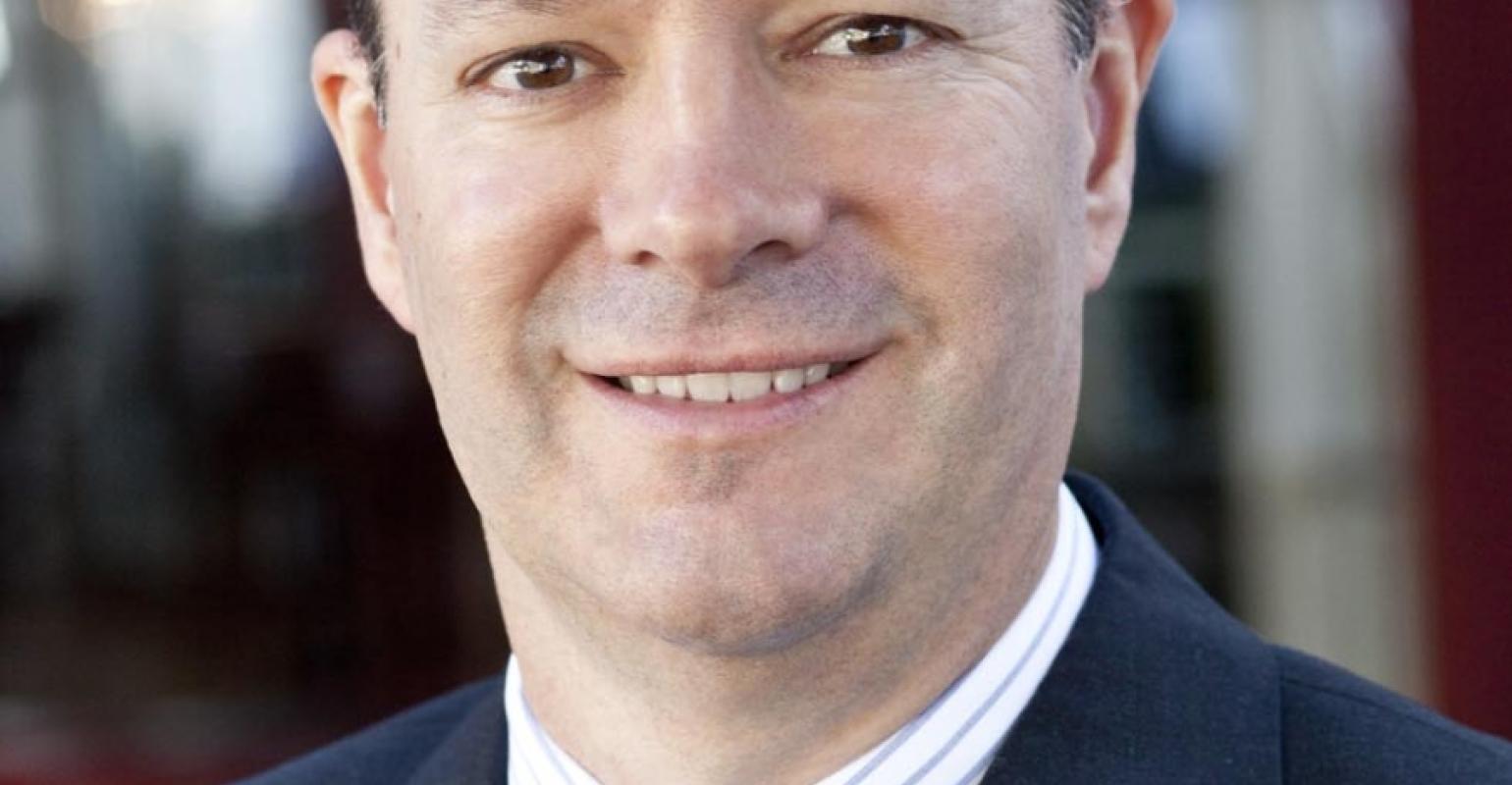 Brett Jardine said Cruise360 will be held at the start of Australasia's biggest ever cruise season
CLIA Australasia announced it has changed the date of this year’s Cruise360 from May 6 to September 16.

A spokeswoman for CLIA Australasia also confirmed it has changed the spelling from cruise3sixty.
Commercial director Brett Jardine said CLIA Australasia is adopting the US idea of holding the event at the start of the peak wave season to ‘throw the spotlight on the continued growth of the industry’ in Australia and New Zealand.
Jardine said CLIA Australasia’s third annual Cruise360 will be held as planned at The Star Event Centre in Sydney with a lineup of top international and local speakers.
Last year’s event attracted 500 delegates with global CLIA chairman, Adam Goldstein, president and chief operating officer of Royal Caribbean Cruises Ltd, delivering the ‘state of the industry’ address.
Copyright © 2021. All rights reserved.  Seatrade, a trading name of Informa Markets (UK) Limited.
0 comments
Hide comments
Related