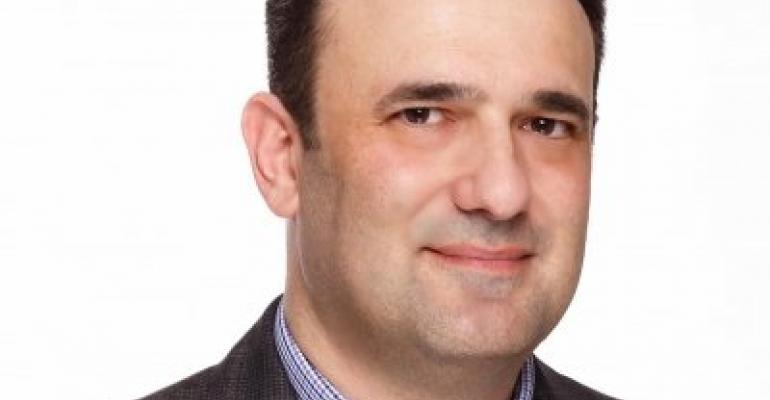 A proposal to hit cruise lines with a new tax will add an unfair burden to the industry and drive up costs for both operators and passengers, Cruise Lines International Association Australasia has warned.
CLIA has joined with other shipping and business organizations in opposing a planned Biosecurity Imports Levy which was originally aimed at sea freight when announced by the Australian government last year, but which is now flagged for cruise lines from July.

'No justification for hitting cruise lines'

‘Extending this new tax to the cruise industry has come as a complete surprise and without proper consultation,’ Joel Katz, CLIA Australasia and Asia md, said. ‘There is no justification for hitting cruise lines with charges originally designed for freight,’ Katz said.
He said the Department of Agriculture and Water Resources had indicated the Biosecurity Imports Levy would raise up to $120m a year in revenue and could be applied to cruise ships upon each arrival into Australia on a gross tonnage basis. He said this would disproportionately impact the cruise industry, which operates with more frequent port calls and often larger vessels than other forms of shipping.

‘Travellers are already taxed heavily through measures like the A$60 Passenger Movement Charge, which is already used to fund passenger-related biosecurity activities,’ he said.
‘Australia’s Passenger Movement Charge is one of the most expensive passenger taxes in the world. Including the cruise industry in a tax designed for cargo movement just adds another back-door tax on tourism.”
CLIA Australasia has called on the Minister for Agriculture and Water Resources, David Littleproud, to rule out any additional levy on cruising and has sought the support of the Minister for Trade, Tourism and Investment, Simon Birmingham.
‘The cruise sector already complies with all Australian and international biosecurity requirements at the highest level, and passengers already contribute to the cost of enforcement through measures like the Passenger Movement Charge,’ Katz said.

‘The costs for cruise lines operating in Australia are among the highest in the world, and any new charge will further disadvantage our industry at a time when it is facing significant infrastructure constraints and cost escalation.'
Copyright © 2022. All rights reserved. Seatrade, a trading name of Informa Markets (UK) Limited.
TAGS: cruise lines legal regulatory financial associations government weekly featured
0 comments
Hide comments
Related