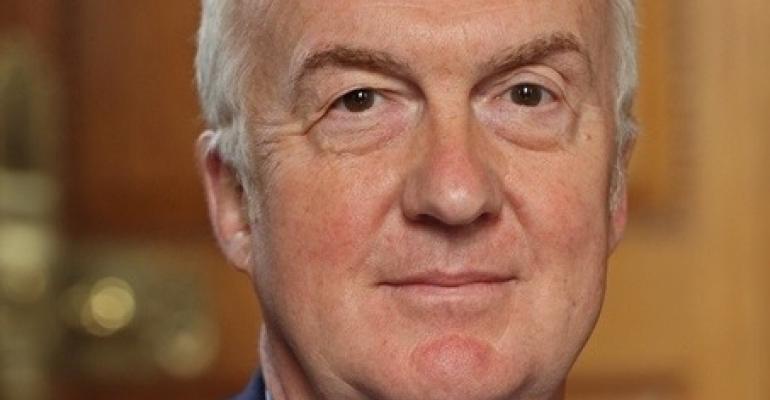 Boardley is a seasoned professional in the global shipping and port industries, and most recently held the position of EVP corporate & external affairs, Lloyd’s Register.

There, he was responsible for driving market influence across all of Lloyd’s Register’s business activities, including marine and offshore, energy, inspection services and management systems, plus the development of a new external affairs function.

Boardley began his career with OCL as a graduate trainee in 1978 and was with OCL, P&OCL, P&O Containers and, latterly, P&O Nedlloyd and P&O Ports, for 26 years.

He joined the board of P&O Containers in 1996 and was responsible for the merger of P&O and Nedlloyd in Australia and New Zealand from 1996 until 2002, when he was appointed chief commercial & development officer for P&O Ports, where he led the acquisition of four businesses. Boardley was European CEO of NYK Line between 2005 and 2007 and UK MD of CMA-CGM from 2008-09, before joining Lloyd's Register in 2009.

'These are dynamic times for the European cruise market and I look forward to working with Tom to ensure the future continued success of the cruise market throughout Europe,' said Cindy D’Aoust, president and CEO, Cruise Lines International Association.

Boardley’s pro-bono positions include chairman of the board of trustees of the Mission to Seafarers and visiting professor at Strathclyde University. He is board member at World Ocean Council and serves on the advisory boards for UCL Energy Institute & Institute for Sustainable Resources International and London International Shipping Week. He was president of the UK Chamber of Shipping from 2015 to 2016.