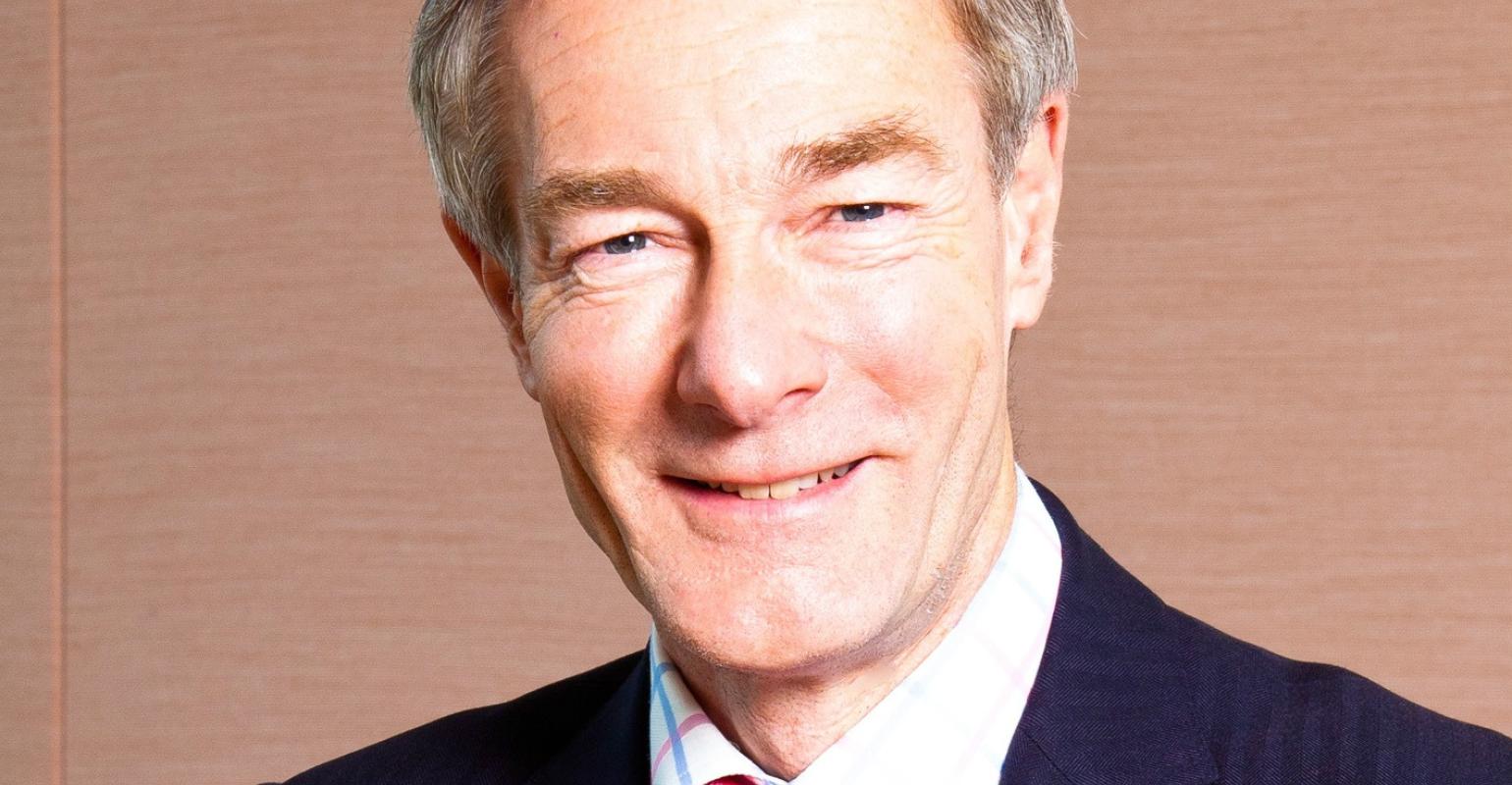 Talking at the International Cruise Summit 2018 in Madrid Dingle explained: ‘Two weeks ago the city fathers in Amsterdam decided to impose an €8 per head passenger tax on cruise ships staying in port 24 hours or less starting from 2019.’ He went on, ‘with its 125,000 transit passengers a year if you times that by €8 each that roughly will bring in €1m which happens to neatly fill a hole the city has in its budget.’ If ships were to stay longer than 24 hours then the new tax increases to €16 per passenger.

The Passenger Terminal Amsterdam (PTA) is owned by the port authority but operates independently. Without mentioning names Dingle applauded the cruise line which has decided to withdraw its ships from Amsterdam next year as a result of the new tax regime.

Calling the city fathers' decision 'stupid', Dingle said, ‘If they have no passengers to pay the head tax then the terminal will be operating at a substantial loss.’

Gianluca Suprani, head of global port development and shore activities at MSC Cruises, later confirmed to SCN that his company has taken the decision to withdraw calling in Amsterdam next year and instead will place those planned overnight calls in Rotterdam.

‘We decided to pull our business in 2019 and as a result Amsterdam city stands to lose between €50-100 per passenger in respect of potential spend,’ Suprani said.

Talking to SCN on the sidelines of the conference Dick de Graaff, commercial director of PTA remarked: ‘MSC is moving its seven booked calls in 2019 to another port due to the implementation of the tourist tax. Of course we regret this. MSC is a very loyal client to PTA and we would rather not see them leave.’

PTA, the Port Authority and CLIA have lobbied intensively

The terminal official said, ‘PTA, together with the Port Authority and CLIA have lobbied intensively with the city council members and civil servants on this issue. Unfortunately they do not understand how our business works.

‘We are very disappointed by the approval of the tax. They had not listened to any of our arguments and what is peculiar is that the day tax only applies to transit passengers and not to other visitors to the city (no city taxes are applied to guests arriving by train, airplane, bus or car).’

De Graaff commented, ‘we will keep working on this dossier with the lines and other stakeholders and we trust the cruise lines appreciate our beautiful city and that in time, MSC will return.’

Today at ICS Madrid, in a double header interview with MedCruise president Airam Diaz Pastor, Michael McCarthy chair of Cruise Europe - of which Amsterdam is a member - called the CLIA Europe chairman’s remarks ‘unfortunate and unwarranted’.

McCarthy added, ‘The people attending this conference are not those who imposed the tax. The port is, and should be, the buffer between the city or destination and the cruise lines,’ he remarked.

McCarthy called for CLIA and Cruise Europe to work together in the spirit of an MOU of collaboration, signed between the two in 2016, ‘on how we can jointly battle the politicians: their constituents are the local people and all they are thinking about is how do I get elected the next time I run for office?

Dingle did not solely focus his visible annoyance on European issues, he also singled out the Indian government for a recent custom duty imposed without notice on all consumables onboard visiting cruise ships, which he stressed, ‘we are fighting hard for a reversal.’

He added, ‘India has everything to lose and nothing to gain by imposing this customs tax. People in India have a thirst for cruising and a government (apart from the finance dept) which is ready to help the domestic market grow but I am afraid this is a case of an ill-informed government shooting itself in the foot.’