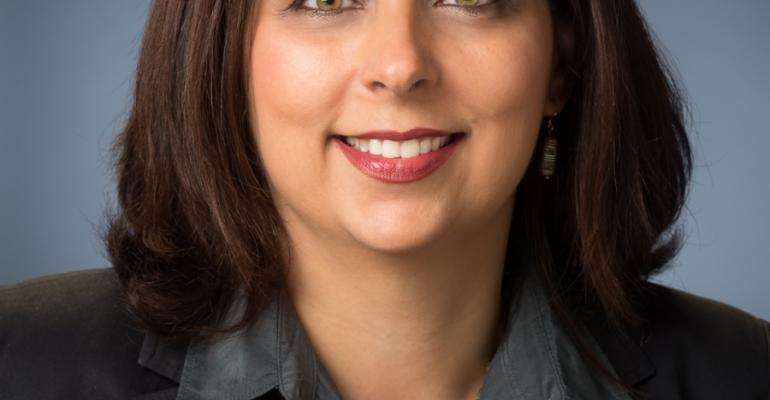 Christou's role, newly created, is to design and lead a comprehensive global communications strategy that promotes the association and ensures unified messaging across multiple stakeholders. CLIA said she started Dec. 1, but her appointment was announced only yesterday in a news release sent to public relations and marketing trade publications.

Most recently Christou was an evp at Edelman Public Relations in the Chicago office's consumer marketing practice. She told Seatrade Insider she has worked with travel accounts including Hilton Worldwide. Before Edelman, she was vp integrated communications, Dairy Management Inc., the domestic planning and management organization that builds demand for dairy products and manages the National Dairy Council.

Christou will be relocating from Chicago to be based in CLIA's new Washington, DC, office in February. She reports to the association ceo. A successor to Christine Duffy, who is leaving to become the president of Carnival Cruise Line effective Feb. 1, has not been announced.

Duffy said Christou is working closely with new CLIA chairman Adam Goldstein, president and chief operating officer of Royal Caribbean Cruises Ltd. She has just been in Miami, meeting with him.

Christou said she was hired at the same time as Cindy D’Aoust, who joined the association as evp membership and operations, responsible for managing and expanding the functions that have been based in Fort Lauderdale but will be moving into the consolidated CLIA office in Washington.