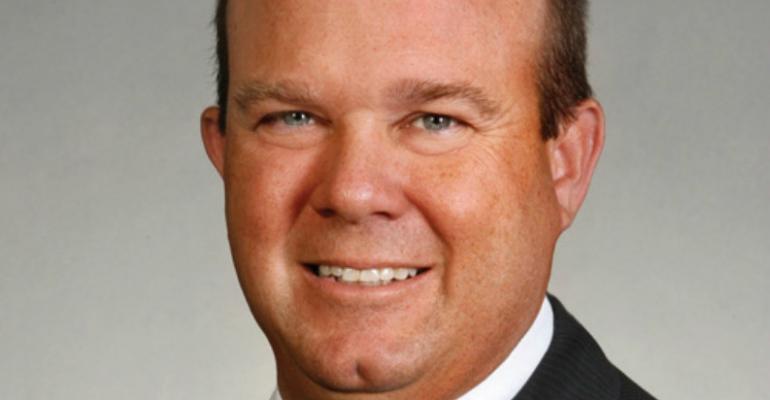 Bud Darr - heading to new role as evp maritime policy and government affairs at MSC Group
Bud Darr, a key figure at Cruise Lines International Association for the past six-plus years, is leaving to take a new role with the MSC Group.

Establishing and developing a central government affairs function at the company's headquarters in Geneva, Switzerland, will be among his key priorities.

'As the MSC Group continues to grow around the world, establishing a central government affairs function that can fully support our overall business interests wherever we operate is today a top priority,' said Diego Aponte, speaking on behalf of MSC Group. 'With [Darr's] deep expertise and understanding of global maritime policy and regulatory matters, he will be a great asset for our company.'

'Bud has been with CLIA for over six years and has been instrumental in helping build a solid foundation of knowledge, support and respect for the cruise industry in the areas of technical and regulatory affairs,' CLIA president and ceo Cindy D’Aoust said. 'Together, with CLIA, I thank Bud for his significant contributions to our industry and in congratulating him on this new role.'

A US Coast Guard veteran and an attorney, Darr joined CLIA in September 2010 as director of environmental and health programs, bringing expertise in international law and environmental, safety and security issues.

CLIA said Darr will be actively involved in ensuring an effective transition until his departure on July 1. A spokeswoman said Darr will assist as the association begins its selection process for a replacement.