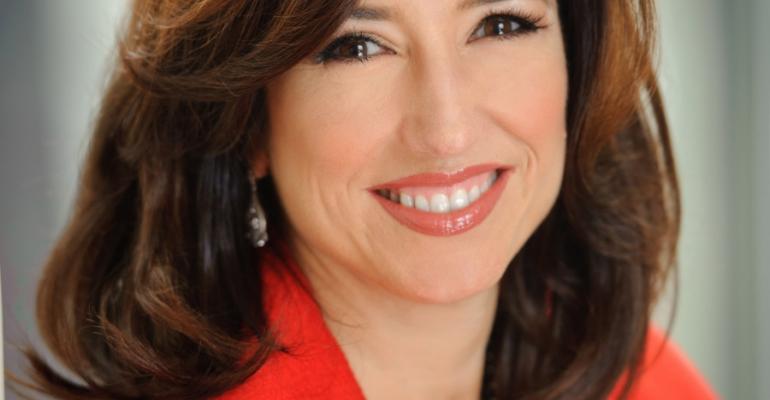 Cruise Lines International Association's global president and ceo Christine Duffy heads a lineup of senior industry executives who will take part in cruise3sixty Australasia 2015 at The Star in Sydney on February 27.

Duffy was guest of honour at the inaugural cruise3sixty Australasia in February this year which was the first to be held outside of North America.

Another keynote speaker will be Google Australia’s head of travel and tourism, Ross McDonald.

Christine Duffy will also be guest of honour at CLIA Australasia’s annual black-tie cruise industry awards dinner to be held the following night at The Star event centre.