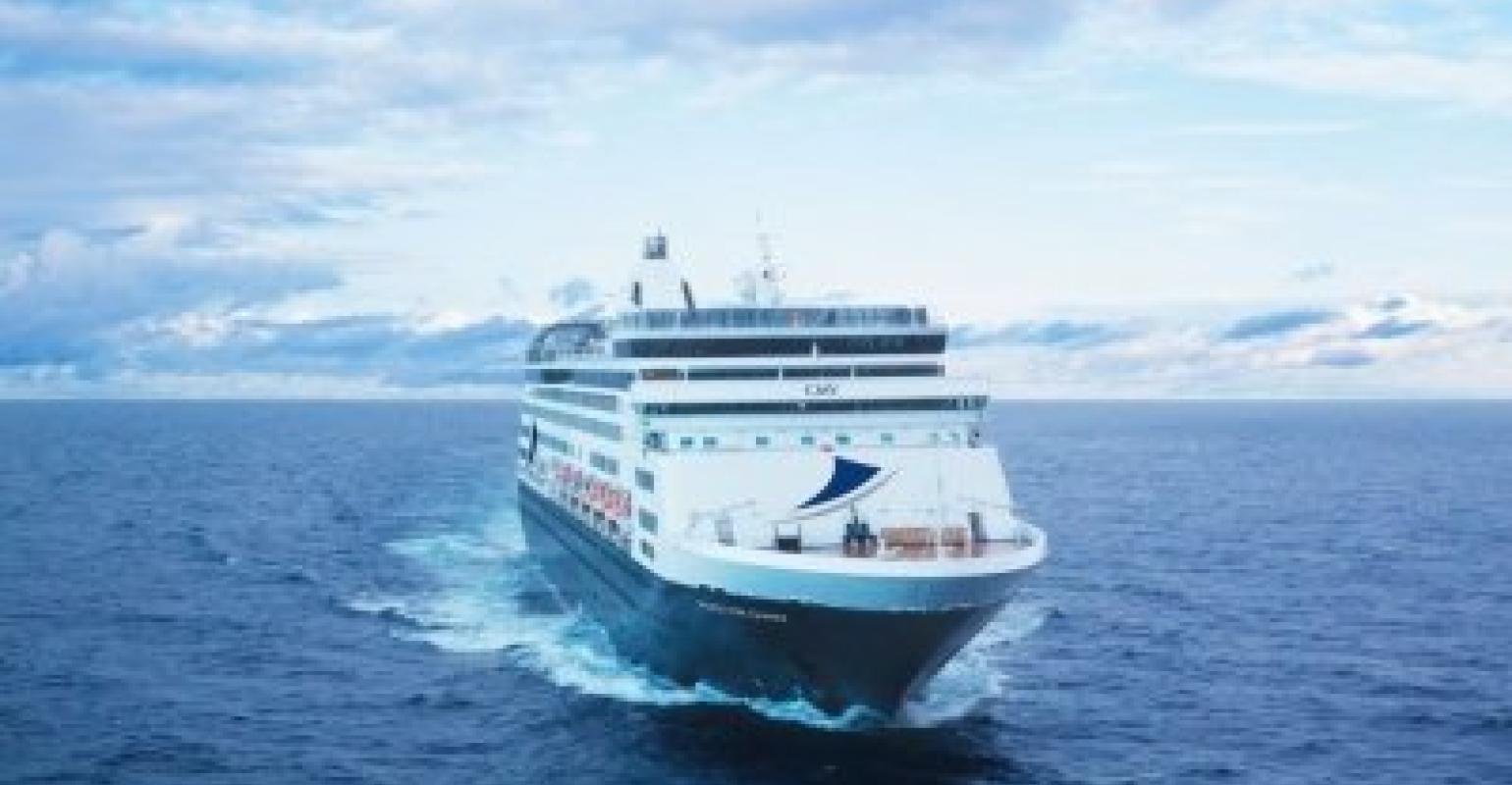 Vasco da Gama (ex Pacific Eden) is the sixth ship to join the CMV fleet as the cruise line celebrates 10 years in operation. Her maiden voyage sails from Singapore to London Tilbury April 22.

Mike Hall, Head of Marketing CMV, said, ‘We are exceedingly happy to announce that at 19:48 Singapore local time we officially took delivery of our new ship Vasco da Gama. After the formal renaming ceremony, she officially entered the CMV fleet and we are delighted to welcome her into the CMV family.’

The ship is named after Portuguese explorer, Vasco da Gama, famous for being the first European to reach India by sea.

Following in the footsteps of the famous explorer, her maiden voyage sails from Singapore via India to London Tilbury.

Europe in summer, Australia in winter

Vasco da Gama will spend the summer cruising in Europe and sail from London Tilbury October 9, on a 53-night voyage to Australia calling in Barbados, the Panama Canal, Acapulco, islands of the South Pacific, Auckland concluding in Sydney, Australia, where she will cruise for the winter season.

A first for CMV, Vasco da Gama will offer flexible dining and timings will not be restricted to specific sittings. Guests will be able to dine at any of three main restaurants between 17.30 and 20.30.

One offering a classic menu with a twist of British cuisine will be open for all three main meals. For dinner the other restaurants will offer a choice of styles, one Asian and the other Mediterranean. The Club Bistro will offer buffet style food for breakfast, lunch and dinner. Passengers can choose to dine at ‘The Grill’ or the ‘Chef’s Table’ at a supplement.

Vasco da Gama was fully refurbished in 2015 and has had new livery painted and revised signage, plus some technical work completed before joining CMV’s fleet.