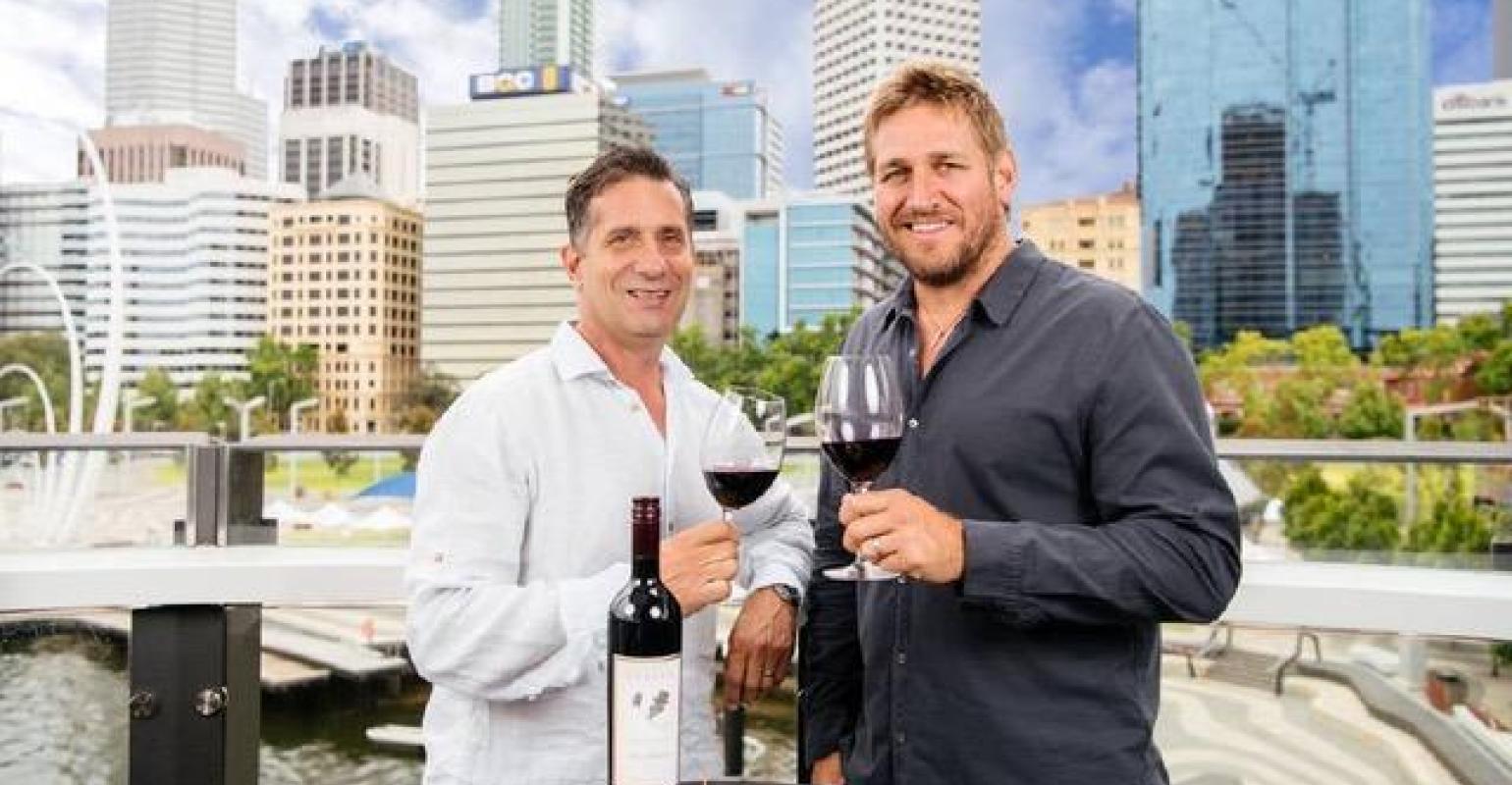 First partnership with a cruise operator

Benson said it is the first time the WA government has negotiated a co-operative marketing agreement with a cruise industry operator.

He said it will support a range of WA-focused fly, cruise, rail and stay packages currently on sale.

The packages are being promoted nationally through print and digital media and include extended stopovers in WA ports, allowing for longer shore excursions in Perth and regional areas.

Port calls to destinations including Fremantle, Broome, Geraldton and Kuri Bay feature in the itineraries, along with shore trips to Margaret River, Busselton and Rottnest Island.

‘This partnership acknowledges CMV Australia’s contribution to growing cruise shipping in WA and shows the state government, through Tourism WA, is serious about pursuing opportunities to market the State as an exciting cruise destination,’ WA Tourism Minister Paul Papalia said.

Papalia said the homeporting of Vasco da Gama in Fremantle for the 2019/2020 season means even greater economic benefit to the state. Vasco da Gama’s 1,220-passenger capacity more than doubles that of CMV’s Astor, which has been making the company’s extended seasons from Fremantle since 2013.