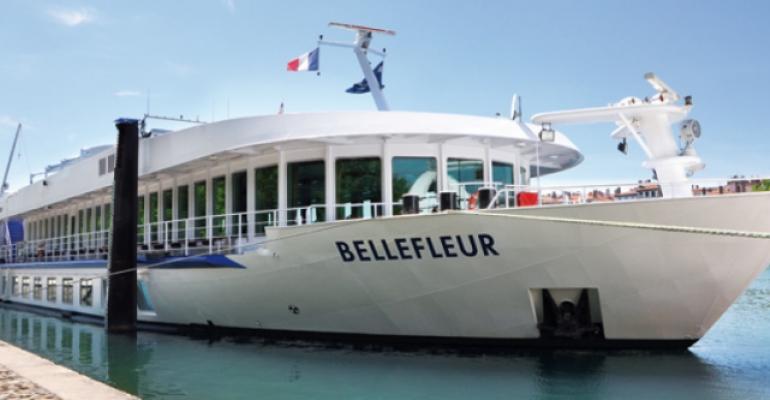 Cruise & Maritime Voyages is additionally looking to the Australian market for its just released 2015 ‘European River Cruises of Distinction’ itineraries.

There are 18 cruise holidays with departures from Frankfurt, Amsterdam, Dusseldorf, Lyon, Passau and Budapest from April 19 to October 9 next year. They are already being marketing in Europe.

They will be operated along the Rhine, Danube, Rhone and Saone rivers by Bellejour, Belvedere and Bellefleur which carry between 150 and 180 passengers.

The ships are under a bareboat charter from Premicon which, as reported here, has declared insolvency, through TransOcean Kreuzfahrten.

A company spokesman told Seatrade Insider that, like the charter of Astor, CMV has the use of the vessels and is responsible for all their operating costs.

CMV launched a new Australian website last week (www.cmvaustralia.com) which has full details of the 2015 European river cruises with prices in Australian dollars.