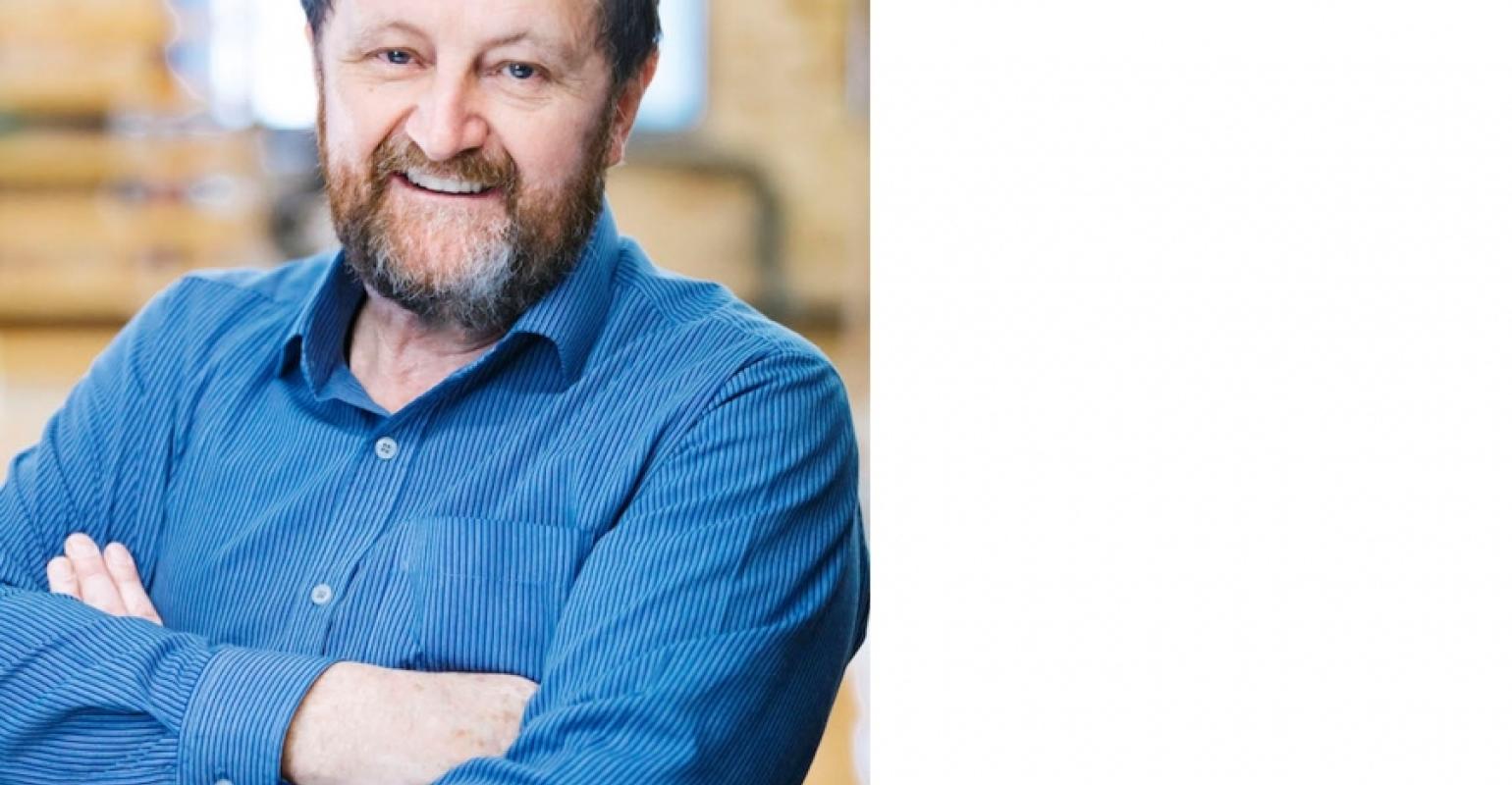 Kevin O'Sullivan has been appointed eo of Cruise New Zealand
Cruise New Zealand chairman Kevin O’Sullivan has announced that Anita Hodson, director of nautical and port operations for Crystal Cruises, will be a speaker at CNZ 2016 at Te Wharewaka o Poneke conference centre on Wellington’s waterfront from August 25-26.

Hodson, who has worked as a navigator at sea for 22 years, is responsible for developing worldwide itineraries as a key member of Crystal’s itinerary planning committee.

Before joining Crystal, she was first officer navigation on Royal Caribbean’s Mariner of the Seas and received her Diploma of Nautical Science from the Australian Maritime College.

O’Sullivan, regional harbourmaster and maritime manager for Environment Southland who was re-elected chairman at the 2015 conference in Auckland, will stand down on August 25.

He has been appointed executive officer of Cruise New Zealand on a part-time basis from September.

In January 2017 he will take up the job full time and will be based in Auckland.