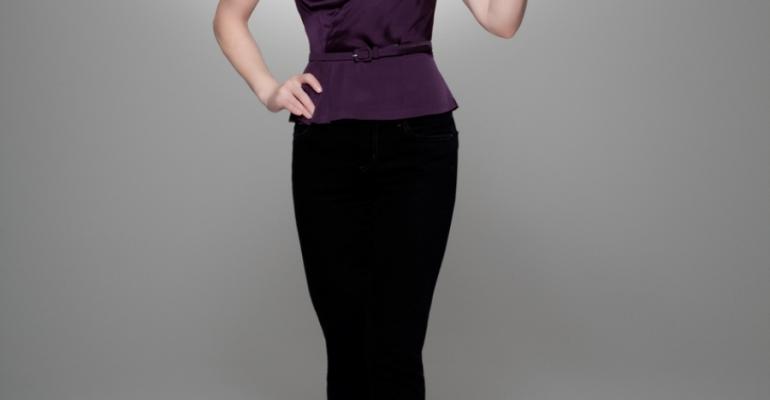 Kathy Griffin - will perform on Carnival Fantasy and Carnival Breeze

Griffin will give two shows while ships are docked in Cozumel, one on Carnival Fantasy Feb. 24 and the other on Carnival Breeze Feb. 25.

Known for comedy inspired by the political landscape, pop culture news and her personal run-ins with celebrities and other 'questionable figures,' Griffin has appeared in 20 televised stand-up specials.

Tickets are $50 for general admission. VIP tickets are available for $200 and offer seating in the first four rows, a photo opportunity with Griffin and a commemorative concert pass.

The comedian’s performances are added to recently announced shows by musical artists taking place aboard 11 Carnival ships departing from eight US homeports in the coming spring and summer.